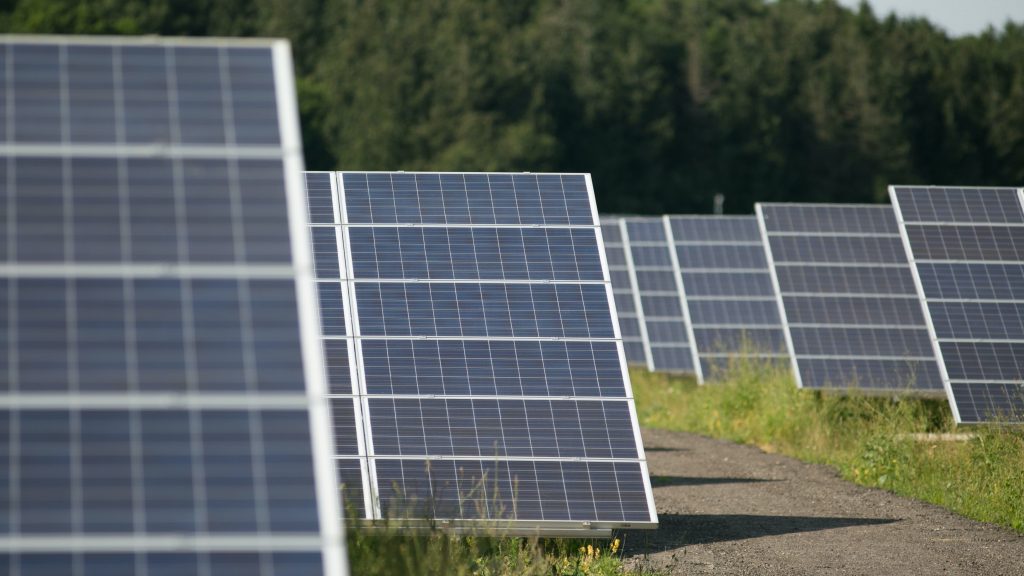 Energy firms National Grid, SSE and ScottishPower, along with NatWest Group, have been unveiled as the first sponsors of UN climate talks in the UK next year.

The key COP26 climate summit was due to take place this month in Glasgow, but it has been postponed to next November because of the Covid-19 pandemic.

The government said all sponsors, who will help shoulder the costs of the talks, have committed to the “Science Based Targets” initiative. This initiative sets ambitious goals to cut emissions and aims to draw up credible action plans to achieve them.

Plans must be in line with what the science says is needed to meet the aims of the international Paris Agreement on climate change to keep global temperature rises to “well below” 2C, or 1.5C above pre-industrial levels.

ScottishPower, SSE and National Grid are investing in low carbon technology and infrastructure such as renewables, while NatWest Group is the leading lender to the renewables sector and has policies to stop lending to coal, oil and gas exploration and fracking, officials said.

The energy companies have also confirmed they are developing plans for a £3 billion underwater “super highway” of high voltage subsea cables to transport renewable power from Scotland, such as wind, to other parts of the UK.

COP26 president and Business Secretary Alok Sharma said: “I am delighted to announce our first sponsors for COP26, who have all shown ambitious climate leadership through setting net zero commitments and Science Based Targets.

“When it comes to climate action, we all have an important role to play. Only by continuing to come together can we build the zero carbon, climate resilient future that is essential for our people and our planet.”

Information via The Press Association. 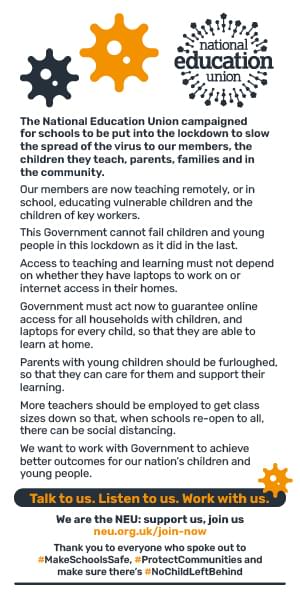