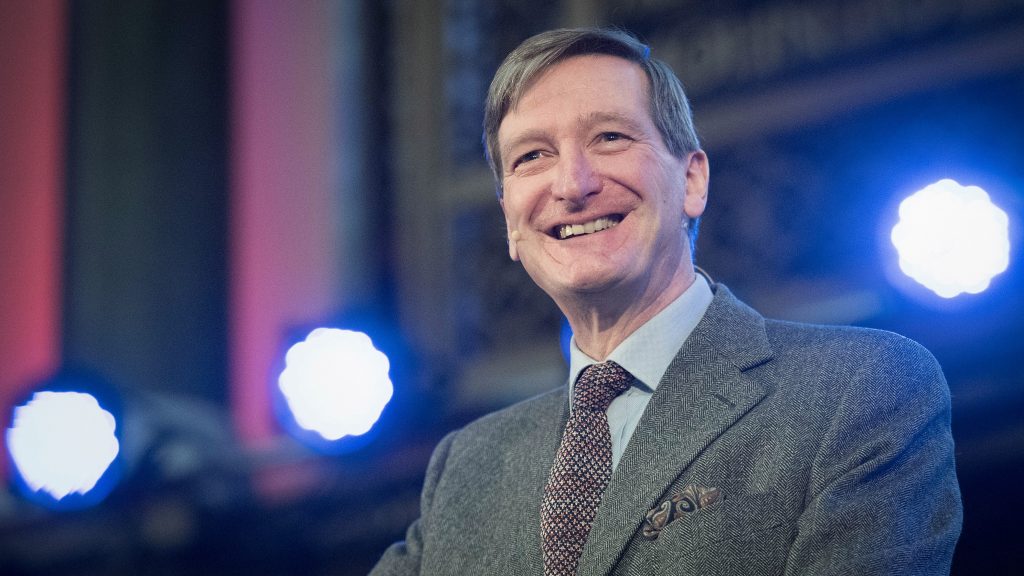 A Tory former attorney general has accused Boris Johnson of “behaving like a demagogue” and said the Prime Minister’s rhetoric has led directly to him receiving death threats.

Remain-supporter Dominic Grieve insisted he wanted to stay in the Conservative Party to “save” it from the likes of Mr Johnson – who he claimed was “hijacking” it.

The Beaconsfield MP lambasted the PM’s “tub-thumping populism”, which he said had led “straightforwardly” to the death threats he has received.

Mr Grieve, who said someone was arrested in respect of a death threat against him recently, told the BBC’s Good Morning Scotland programme: “I want to save the Tory Party from the likes of Mr Johnson – he’s hijacking it and taking it in directions which I find extremely worrying.

“I don’t like the rhetoric, after all, the rhetoric leads straightforwardly to the death threats which I receive.

“And this seems to me that the language he’s using is not that of what I would expect of a Conservative Prime Minister.

“We have a deeply divided country – I think we have to accept that – and we are not going to resolve this problem by the sort of tub-thumping populism which he’s trying to espouse.

“He’s behaving like a demagogue, but I don’t think we should be surprised about that given his track record.”

Mr Grieve said if leading politicians use “emotive language” such as “collaborator” or calling people “traitors”, MPs “immediately start to receive really vile emails and communications from members of the public, and some of them contain death threats”.

He added: “All of us who have been trying to stand up for our principles and for our country are recipients of this.

“It’s been going on for a long time but I would expect a Conservative Prime Minister to absolutely denounce this and also to make sure that in his own rhetoric and language he avoids anything which can encourage it.

“And it’s quite plain that he’s not doing so. I’m not surprised at that in view of my own assessment of him.”

Earlier this week, Mr Johnson accused MPs and the EU of collaborating to block Brexit, which he has vowed to deliver with or without a deal on October 31.

Mr Grieve also said he would be willing to bring down Mr Johnson’s administration if he pursued a no-deal Brexit, and that he would be happy to cooperate with Labour leader Jeremy Corbyn.

“I am very happy to cooperate with any parliamentary colleagues – including Jeremy Corbyn – in trying to prevent a no-deal Brexit and I think that there is quite a considerable head of steam growing up to try to make sure that no-deal doesn’t occur,” he explained.

“It may be that in order to do that it is necessary – and I’ve said I’d be willing to do it, although I don’t want to do it – to bring down Boris Johnson’s administration.