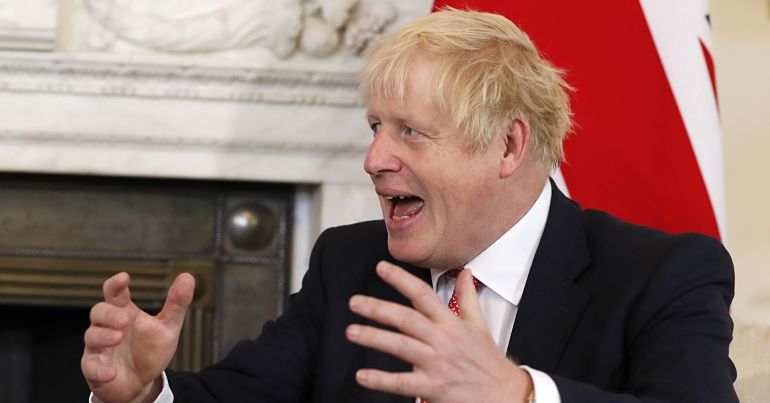 A Labour MP wants Prime Minister Boris Johnson to explain newspaper allegations that he failed to declare potential conflicts of interest while London mayor in relation to the allocation of public money to an American woman.

The paper says Ms Arcuri was given £126,000 in public money and was afforded privileged access to three foreign trade missions Mr Johnson led.

“Boris Johnson must now give a full account of his actions in response to these grave and most serious allegations of the misuse use of public money in his former role as mayor of London,” Mr Trickett said in a statement.

“The public has a right to know how and why these funds were used for the benefit of a close personal friend without on the face of it legitimate reason.

“This cannot be swept under the carpet. It is a matter of the integrity of the man now leading our country, who appears to believe he can get away with anything.”

Arcuri, now 34, was quoted by The Sunday Times as saying: “Any grants received by my companies and any trade mission I joined were purely in respect of my role as a legitimate businesswoman.”

She did not comment on the nature of her relationship with Mr Johnson.