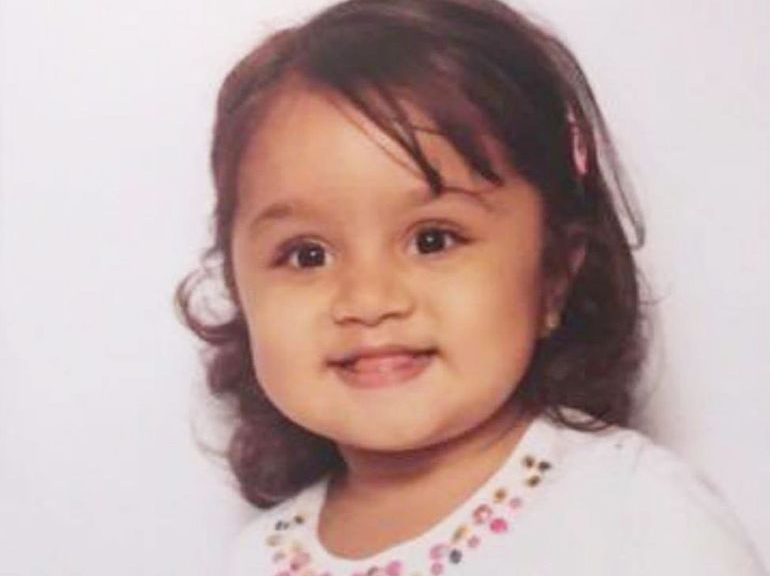 The mother of a severely disabled girl who won the right to take her daughter to an Italian hospital has called for the law to be reviewed.

Tafida Raqeeb’s parents won a High Court battle on Thursday when a judge ruled that she could be moved to the Gaslini children’s hospital in Genoa despite disagreement from her British doctors.

Her parents are currently preparing to move her from the Royal London Hospital after trust bosses confirmed on Friday they would not appeal against the decision.

Speaking on the BBC Radio 4 Today Programme on Saturday, solicitor Shelina Begum, 39, called for clearer laws to be implemented and revisited surrounding the care of seriously ill children.

She said: “The children’s interest is paramount and that’s what it should be, but before they make these kind of best interest decisions they also need to consider the other factors surrounding it and therefore I believe that the actual law itself needs to be revisited.

“It came into force 40 years ago, a lot has happened in the last 40 years.

“The country is evolving, therefore, I personally believe that the actual law needs to be revisited and amended.”

Ms Begum said the law should not only reflect recent medical advancements but also look at the other factors involved.

She continued: “What they do is they only look at the medical interest.

“If there was some sort of clear law that said if there is another hospital who is prepared to continue to treat that child then there should be no blocking and no rushing off to court.”

Specialists at the Royal London Hospital, where Tafida has been treated since April, had opposed the move to Italy as they did not believe Tafida had any chance of recovery and had permanent brain damage.

The Barts Health NHS Trust, which runs the Royal London Hospital, argued it was in Tafida’s best interests to end the five-year-old’s life-sustaining treatment.

However Mr Justice MacDonald ruled in favour of her parents, stating that life was not considered a burden for Tafida as she was not in pain, and as she was medically stable she could live years and potentially decades.

Ms Begum said she had repeatedly been told by doctors that Tafida was close to death since she suffered a ruptured brain vessel earlier this year.

“It is only during these court proceedings the doctors in Barts changed their mind and said she could live another 20 years so that was something new we heard during the proceedings.”

She added that the family had hope for Tafida’s recovery as she was engaging in play and moving her limbs.

She said: “She is responding, Tafida is improving every single day. She is moving her limbs, she reacts to painful stimuli, she reacts to enjoyable stimuli as well.

“We can see she has some level of awareness and we’re hoping that will increase with time.”

Tafida’s mother and her father Mohammed Raqeeb, 45, said doctors at the Gaslini would continue to provide treatment including rehabilitation until Tafida was diagnosed as brain-dead.

Ms Begum said she would not keep Tafida in the Royal London Hospital even with the ruling, as the doctors do not believe in her chances of recovery.

She added there had been a “complete meltdown” of communication between her family and doctors at the hospital since the legal battle.