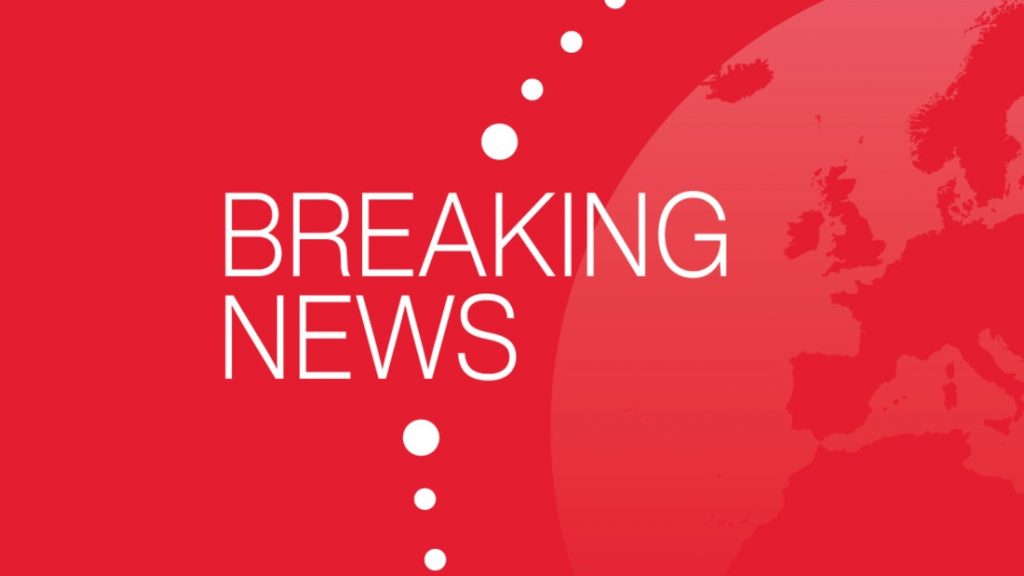 Emergency services have been called to London Bridge amid reports of shots being fired.

The Metropolitan Police said: “We are currently dealing with an incident at London Bridge. Please stand by for updates.”

The London Ambulance Service said it had crews at the scene.

“Just a few minutes ago I was walking across London Bridge on the south bank to the north bank of the bridge,” he said.

“There appeared to be a fight going on on the other side of the bridge, with several men attacking one man.”

One video shows what appears to be police pulling equipment out of a vehicle nearby.

Those in the video can be heard saying: “They’ve actually got guns out. They’ve got the guns out.”