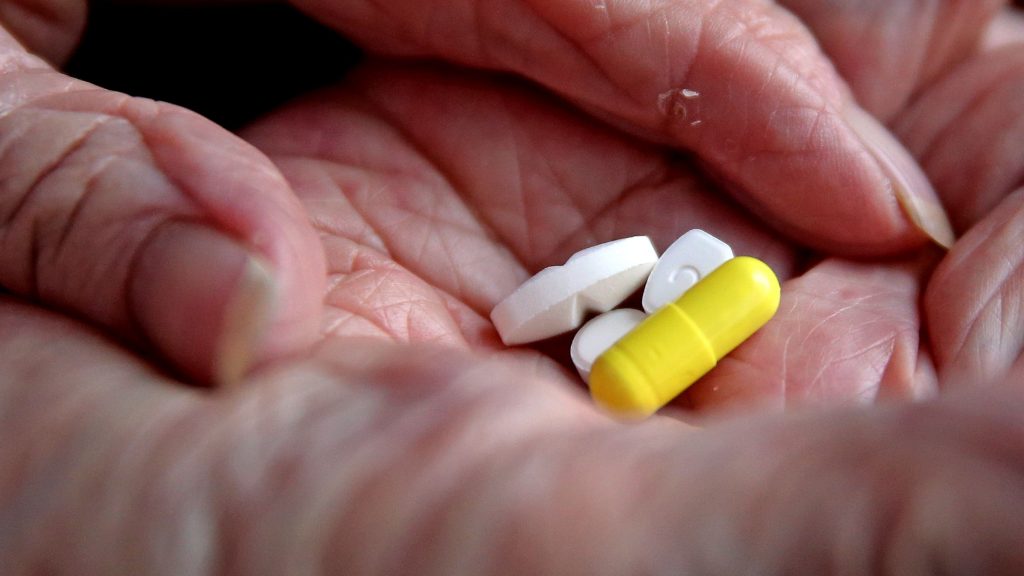 The UK competition watchdog has hit several drug makers with fines totalling more than £260m after they overcharged the NHS for hydrocortisone tablets.

The Competition and Markets Authority (CMA) said on Thursday that pharmaceutical firms Auden Mckenzie and Actavis UK, now known as Accord-UK, used their position as sole providers of the drug to inflate its price for almost a decade.

What these pills are used for

Hydrocortisone pills are used by tens of thousands of people across the UK to treat adrenal insufficiency, which includes life-threatening conditions such as Addison’s disease.

Investigations by the CMA found that the amount the NHS had to pay for a single pack of 10mg tablets rose from 70p in April 2008 to £88 by March 2016. Chief executive of the CMA Andrea Coscelli, said:

These are without doubt some of the most serious abuses we have uncovered in recent years,

The actions of these firms cost the NHS – and therefore taxpayers – hundreds of millions of pounds.

The regulator also said that Auden Mckenzie paid off would-be competitors AMCo (now known as Advanz Pharma) and Waymade to stay out of the market.

Auden Mckenzie’s decision to raise prices for de-branded drugs meant that the NHS had no choice but to pay huge sums of taxpayers’ money for life-saving medicines.

In practice, the NHS was at one point being charged over £80 for a single pack of tablets that had previously cost less than £1.

These were egregious breaches of the law that artificially inflated the costs faced by the NHS, reducing the money available for patient care.

Our fine serves as a warning to any other drug firm planning to exploit the NHS.

The regulator said Accord-UK will be liable for £65.6m of the total fine, while former parent company Allergan should be solely liable for £109.1m. The pair will also be jointly liable for £2m.

Accord-UK, Accord Healthcare and the current parent company Intas are jointly and severally liable for £44.4m, the CMA said.

It added that there is a total fine of £42.8m for AMCo, while Waymade will be required to pay £2.5m.