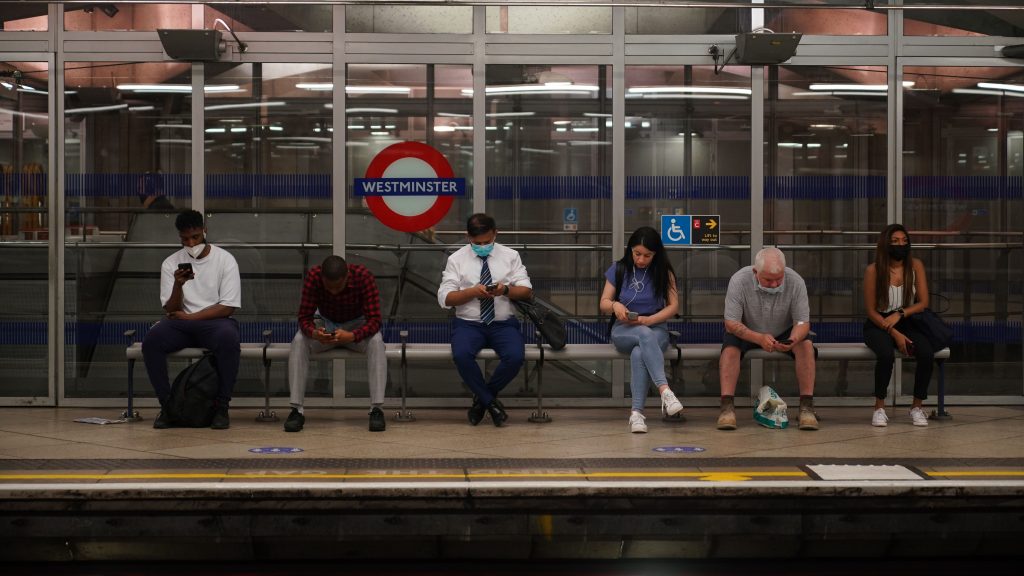 Around one in six areas in England are now reporting their highest rate of new Coronavirus (Covid-19) cases since comparable records began last summer, when mass testing was first introduced in the UK.

The list includes almost all local authority areas in north-east England, close to a half in south-west England and nearly a third in Yorkshire and the Humber.

Data also shows that every local area in England is now recording coronavirus rates above 100 cases per 100,000 people. That’s the first time this has happened since early January, at the peak of the second wave.

The figures have been compiled by the PA news agency. And they come on the day that most remaining Coronavirus lockdown restrictions in England are finally lifted.

Face masks are no longer compulsory in shops and on public transport, limits on social gatherings have been scrapped, and work-from-home guidance has ended.

Many businesses and transport operators are still asking people to wear face masks, however.

Higher than any point since mass testing began

Some 50 of the 315 local authority areas in England (16%) are currently recording Coronavirus case rates that are higher than any point since mass testing began, PA analysis shows.

Eight of these are in north-east England:

All rates are for the seven days to 14 July, with case data for 15 -18 July excluded as it is incomplete.

The figures reflect the impact of the third wave of coronavirus, which began in the UK at the end of May and is now causing a sharp rise in new cases across the country.

The third wave is also having a growing impact on hospitals.

The number of Coronavirus patients in some major hospital trusts in England has climbed back to around a third of the level seen at the peak of the second wave of the virus.

South Tyneside & Sunderland Foundation Trust reported 78 patients with Coronavirus on 13 July  – the equivalent of 31% of its second-wave peak of 251.

The neighbouring Gateshead Health Foundation Trust reported 43 Coronavirus patients on the same day, or 30% of its second-wave peak of 141.

And there are five in the West Midlands: Newcastle-under-Lyme, North Warwickshire, Solihull, Staffordshire Moorlands and Warwick.