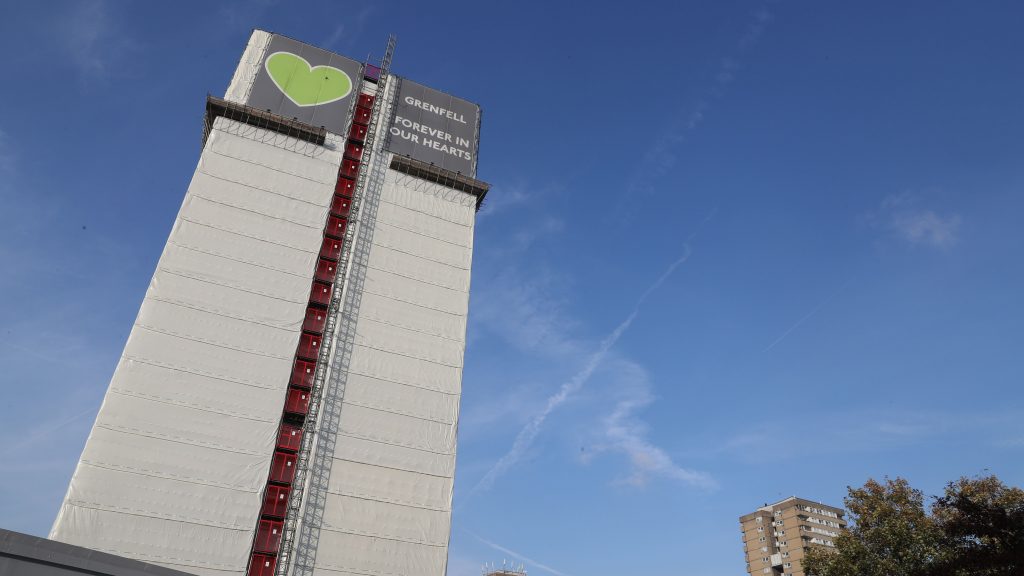 A man who lost six of his family members in the Grenfell Tower fire has said he wants to see the structure stay up until the families of the victims have had their say on its future.

Ministers were reported to be set to announce the demolition of the tower amid safety concerns, including to a nearby secondary school.

But the Ministry of Housing, Communities and Local Government (MHCLG) earlier said a decision has yet to be taken and nothing would be implemented until after the fifth anniversary of the disaster in June next year.

Reminder of loved ones

It is a reminder of our loved ones, we don’t want them to disappear just as quick as that.

We would like it to remain up until something is agreed for the Memorial Commission where everyone takes part and what they would like to put up.

Choucair added that he would personally like to see a museum to the disaster on the site so that the tragedy is not forgotten.

The rapid spread of the fire was made worse by the combustible cladding on the outside of the building.

An inquiry continues into the disaster and Choucair has set up a petition to try and convince the inquiry to look at whether institutional racism contributed to the disaster.