DWP has had a PIP crash meaning people haven't been paid 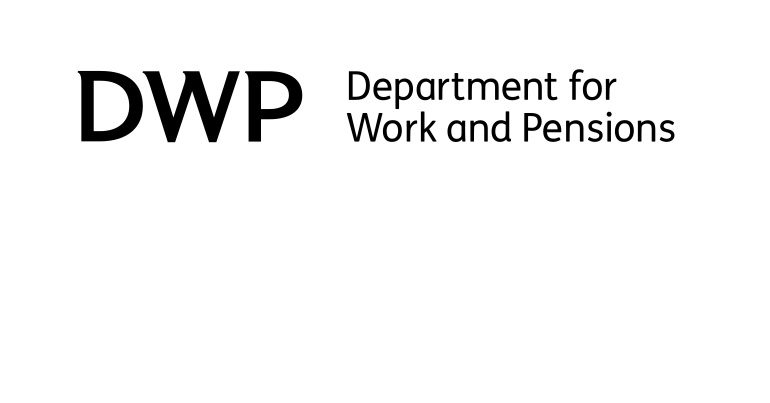 The Department for Work and Pensions (DWP) has had a system’s crash affecting Personal Independence Payment (PIP) claimants due to be paid today (Monday 5 December).

Journalist Martin Lewis picked up on people reporting that the DWP hadn’t paid their PIP. So, he ran a poll to try and get more info on this. It was inconclusive, with 5.6% of just over 5,600 people saying their PIP payment was late. However, people were tweeting at Lewis that they had experienced issues:

Hi we have a couple of Facebook groups to help benefit claimants and hundreds of people have reported theirs hasn’t gone in. Any information would be greatly appreciated

Someone else reported that:

Just been told by the call centre, that all the people that sort the payments thought they had fixed the issue Friday, they were unaware of this issue until this morning. You can hear the mayhem in the call centre, I was the 145 person the call handler has dealt with since 9am.

They then said that the DWP had told them the crash was due to the £10 Christmas bonus payment:

It’s a computer error, down to the extra 10 holiday payment, the 1st payment of that was due Friday, my P.I.P didn’t go in either, they are very aware of the problem causing it, and said they will pay everyone’s payment by the end of the day. I have a friend in DWP and confirmed.

For all those in receipt of PIP who haven’t received payment this morning – Just got off the call. Advised by @DWPgovuk That there has been a “major incident” and that nobody has been paid today. Investigation ongoing.#pip #DWP #benefits

And people were reporting that the DWP hadn’t paid their or their family members’ PIP:

The Canary asked the DWP for comment. We wanted to know if the reports of a system crash were correct – and if so, why this had happened. A spokesperson told us:

We are aware that some PIP claimants who were due a payment today have not received it. While this impacts a small proportion of PIP claimants, we are sorry for the disruption this will have caused.

The issue is being urgently investigated and we are aiming to deliver the outstanding payments today.

As of 6:15pm on 5 December, the DWP told the Canary that all outstanding payments had been issued. The Canary will keep you updated.