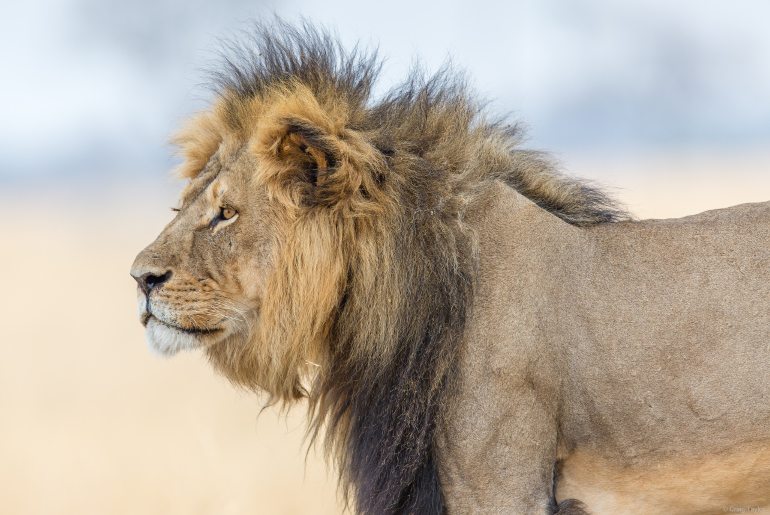 A group of 43 wildlife scientists spanning six continents has issued a plea to the broader international community to collaborate, in order to conserve seriously endangered large land mammals, the so-called “megafauna”, which include iconic animals such as gorillas and rhinos. The statement has been published in today’s issue of BioScience.

The scientists have issued a 13-point declaration that calls for acknowledgement of the threat that hovers over the world’s megafauna, the critical role that these animals play in their ecosystems, the need to implement global conservation policies and the necessity of  halting the practices that endanger them.

According to the International Union for the Conservation of Nature (IUCN), 59% of the world’s largest carnivores and 60% of the world’s largest herbivores are threatened with extinction, including some of our most iconic animals, such as gorillas and rhinoceroses, which are among those named in a Red List compiled by the IUCN.

The extinction of large mammals can have serious consequences for the regions they occupy, as many of these animals have a critical ecological role and their loss can affect other species through-out the food web. The megafauna also provide a major draw for ecotourism, an important source of income for the regions where these animals live.

Deforestation, agricultural expansion and increased livestock numbers have a great impact on the lives of large mammals, who are especially vulnerable to human actions due to their large area requirements and low population densities. In addition, hunting and persecution also pose a big threat to these animals, which are killed for meat or for their body parts, which are often sold as ornaments or used in traditional medicine.

Many species of large mammals have become extinct in recent years, while others are rapidly heading towards extinction. The western black rhinoceros from Africa and the Vietnamese subspecies of the Javan rhinoceros have already been declared as extinct by the IUCN. Other species, such as the kouprey, the northern white rhinoceros or the wild Bactrian camel are classified as “critically endangered” and stand at the brink of extinction.

Although the causes of this decline are in many cases well understood, this has not translated into efficient policies to tackle them. Moreover, the authors argue, the global funding devoted to conservation is clearly insufficient and should be increased by at least an order of magnitude.

One of the main problems is that the locations where the largest diversity of mammals remains are also those with the least financial resources. Thus, the authors call for developed countries to have an active role in supporting initiatives in these locations:

Although the authors acknowledge that their arguments are not new, they hope that by issuing a joint declaration they can make explicit the consensus among the global scientific community for the need to take immediate action, before it is too late.

Featured image: Cecil, a lion in Hwanke National Park, Zimbabwe, who has killed in 2015 by a recreational hunter