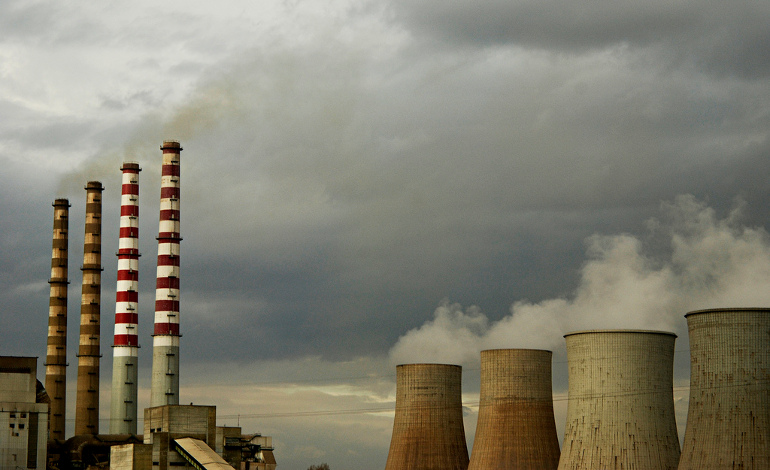 According to a new poll, only 6 in 10 adults agree that climate change is happening and is caused by humans. The poll [pdf], commissioned by the non-profit Energy and Climate Intelligence Unit from researchers at ComRes, involved 2,045 British adults. The pollsters weighted the data by age, gender, region, and social grade to make it representative of the UK population.

When put in perspective, the results actually show an upward trend. In 2014, only 57% of those polled considered that climate change was real and humans were responsible. The proportion increased to 59% in 2015, and reached 64% this year.

For people who have worked on climate change for decades, the finding that people recognise the sheer weight of scientific evidence is extremely heartening.

Despite the positive trend, however, the opinions unveiled by the poll highlight the large communication gap between scientists and the public.

There is a consensus among scientists that humans are causing climate change. A 2016 scientific paper that analysed six independent studies reached the conclusion that:

In sharp contrast, when asked what proportion of climate scientists believe humans are to blame for climate change, only 20% of those polled responded “almost all”. 25% answered “about half and half”. And 5% said “a minority”.

Scientists still need to find better ways to help society hear their voices. That is crucial if we want our societies to make informed decisions.