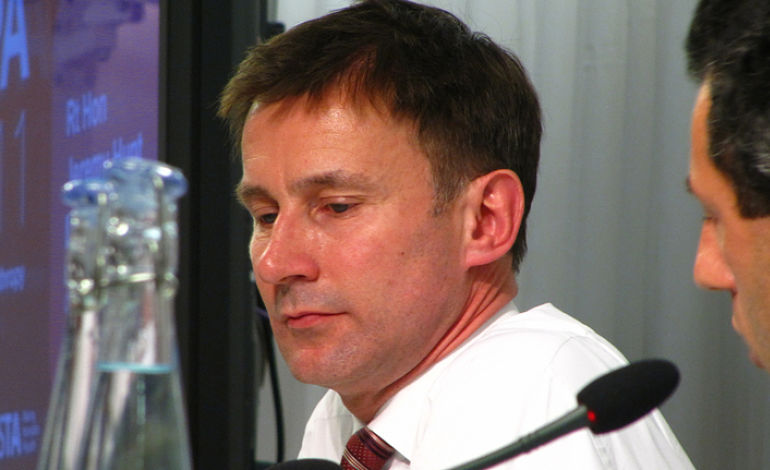 Patient safety in the NHS ‘may be at risk’ as staff leave in search of better pay. A 1% cap on pay rises until 2020 has left staff demoralised and seeking a way out. With NHS staffing at crisis levels because of EU workers leaving, this latest blow could not have come at a worse time. With the country divided as the election approaches, this crisis presents a key point for voters.

Will the NHS survive another 3 years?

Trust leaders tell us that seven years of NHS pay restraint is now preventing them from recruiting and retaining the staff they need to provide safe, high-quality patient care.

Chris’ words echo those of multiple agencies, including medical colleges and health charities. A report released by Cancer Research UK says that these pressures are not just compromising routine services but research too. With all services under pressure, it’s little surprise that so many groups are unified in concern.

This is a stark warning from NHS Providers about the Conservatives’ catastrophic management of the NHS workforce. It is incredible and disgraceful that NHS staff are leaving to work in supermarkets instead because NHS pay has been squeezed so far.

Health Secretary Jeremy Hunt has received a barrage of criticism for his management of the NHS. Although pledging more money to the floundering service, the Conservatives’ track record speaks against them. Current NHS debt is at its highest on record, at a staggering £2.45bn. It is clear that the next government cannot afford to underfund the service.

With a service on the brink of failure, haemorrhaging staff may push the NHS past the point of no return. It is evident that pay is a key factor in recruiting staff, with the government urged to rescind the pay freeze. Balancing the NHS debt must not come at the expense of staff.

It is unbelievable that NHS staff are being forced out of work by poor pay. Long hours, emotional pressure, and worsening living conditions are an insult. NHS workers should be rewarded for their dedication to a service on the edge. As nurses use food banks, EU staff resignations soar to 68%, and debt spirals, we simply cannot afford to lose more good people from the NHS.

The NHS is facing a cold future with the pay freeze clearing the house. Unless drastic changes are made, the bloodletting of staff will be its end. Winter is coming.

Value the NHS? Get Involved!