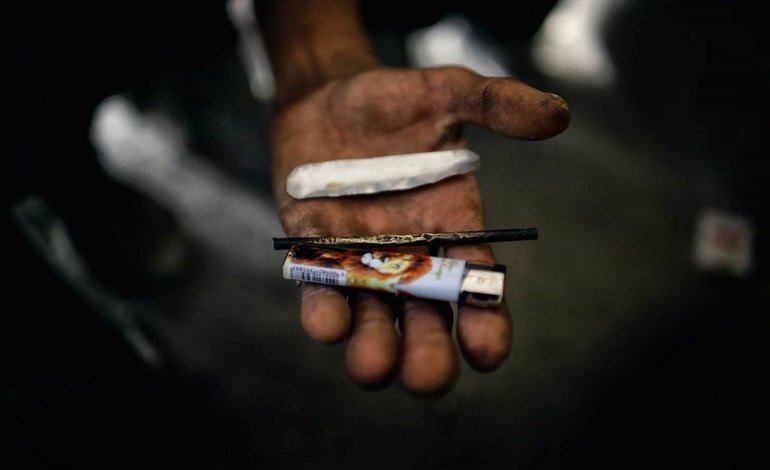 New figures obtained by UK Addiction Treatment (UKAT)  show severe cuts to drug and alcohol support services. And this news comes as deaths from drug abuse are at an all time high.  With NHS funding in the limelight, these deaths are raising serious questions. By reducing support services the NHS may buckle under increased strain. And these figures may show that the NHS, and its patients, are being failed.

The report by UKAT reveals that 118 councils have suffered a 15.5% cut to alcohol and drug support services.  And the £83m in cuts come at a time when death rates hit a record high. Labour MP Julie Cooper told The Independent;

The Government’s cuts to public health budgets are incredibly short-sighted and will hit some of the most vulnerable in our society.

All in all, an average of 3.9% real time cuts per year in public health spending is being felt nationally. And the UK government stands accused of exacerbating drug dependency by reducing support in local communities. Eytan Alexander from UKAT said:

This decision was, without a doubt, a catalyst for disaster

These cuts could not come at a worse time. As the Office for National Statistics (ONS) reports, the human cost of substance abuse is spiraling. In its 2017 report, the ONS stated:

Substance misuse includes the dangerous use of illegal drugs, prescription medications and alcohol.  Surprisingly, these deaths are most common in the middle aged. The majority (54%) come from opiate misuse, including prescription painkillers and heroin.  Overall, deaths have increased since the cuts came into effect in 2015.

And another ONS report shows that 8,578 died in 2015 from alcohol abuse. Whilst this number is stable, it may rise as services struggle. According to Paul Hayes from Collective Voice, prevention of drug use and relapse are key in reducing mortality:

Public Health England and the Government’s key advisors both say the most important thing to prevent drug-related deaths is to get people in treatment, so these reductions in investments are putting lives at risk.

A Department of Health spokesperson stated:

Local authorities are best placed to make choices about services for their community which is why decisions about public health spending sit with them. To help, we are giving them £16bn over the current spending period to deliver these services.

Figures show drug abuse and alcohol consumption are falling, but we will not be complacent.  We have shown that we are willing to take tough action to protect the public’s health – as the first country in Europe to legislate for standardised packaging of cigarettes, by introducing a comprehensive Drugs Strategy and in publishing a world-leading childhood obesity plan.

With cuts to public support services increasing substance misuse problems, the strain will be felt by the NHS. Already at “breaking point”, these cuts could worsen a growing problem.  Meanwhile, the government seems to be in complete denial. With Health Secretary Jeremy Hunt locked in a bitter clash with Stephen Hawking over a failing NHS, the government’s narrative is unravelling fast.

But the cost of the cuts is being measured not just in pounds, but lives.

– Write to your local MP and

– Educate yourself on substance abuse