As Prince Charles tries to talk sense, his words fail him [VIDEO] - Canary 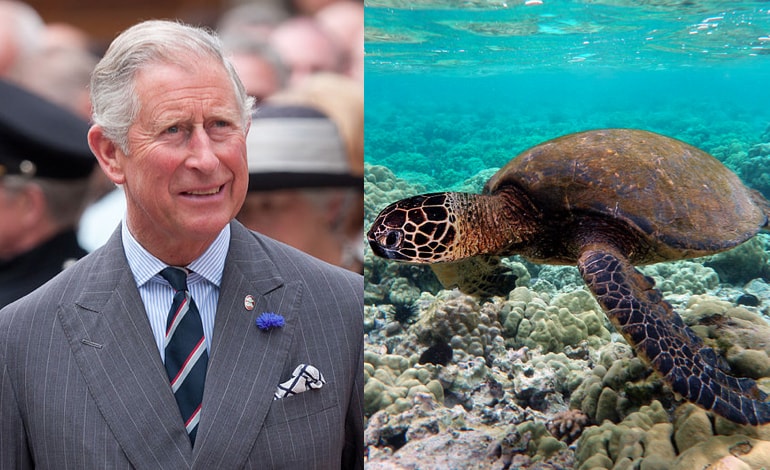 On 5 October, Prince Charles spoke at a global conference in Malta about the need to protect our oceans from pollution and overfishing.

But then, in an interview with Sky News, he seemed to praise pirates in Somalia for creating a “fantastic explosion” in sea life in the country’s surrounding ocean.

The comment provoked a backlash. And in the video interview with Charles that Sky posted online, that part is notably absent.

According to The Sun, The Daily Mail, and The Mirror, Charles said that thanks to piracy off the coast of Somalia:

there hasn’t been any fishing there for the last ten or 15 years. And from that there has been a fantastic explosion of bigger and bigger fish.

But this has happened because fishermen were scared that their boats would be hijacked and they would be taken hostage. The Sun reports that pirates have attacked 103 boats since 2012. And the issue is part of Somalia’s civil war, which has lasted for more than 25 years. So along with “a fantastic explosion” in sea life, there has been a rise in violence too.

You can watch Charles’ comments here:

On the same day, Charles released a turtle back into the sea on a beach in Malta after it had been rehabilitated.

And he told Sky, while warning about the dangers of overfishing and plastics pollution in the oceans:

You don’t wait until it’s a total disaster before you do something!

We couldn’t agree more. And as Charles is a public figure, he needs to speak with respect and thoughtfulness about these important causes. We can’t let someone off the hook for praising the results of piracy.