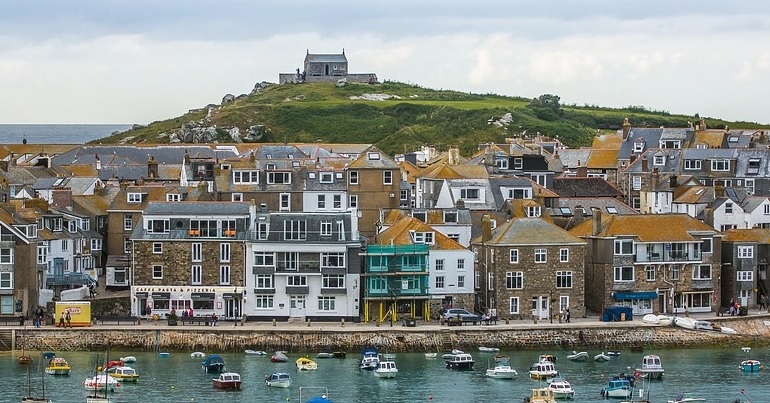 Theresa May recently laid out her “personal mission” to sort out the housing crisis. But according to The Telegraph, so far builders have “shrugged their shoulders” at her proposals. And Colin Lewis, chief executive of housebuilder Avant Homes, has said England has “a lot to learn” from initiatives in Scotland.

He’s not wrong. The prime minister’s pledge did show the Conservatives have “a lot to learn” on the housing front. Because among other things, it neglected to address one particular housing problem for the years ahead.

Hostmaker, an Airbnb management company, has been advertising on the London Underground recently. The company offers a full, hassle-free service for clients, promising to “boost your income by up to 30%”.

But at a time of housing insecurity and rising rents, what would be the effect if more landlords went for the short-term option?

As Tom Copley, Labour’s City Hall housing spokesman, said in late 2016: “A website [Airbnb] about people making a little money letting out rooms was being abused by professional landlords turning their properties into hotels by the back door”.

Though Airbnb subsequently brought in a 90-day short-let limit for properties in Greater London, more problems were highlighted last year.

In the summer of 2017, Barcelona city council announced a crackdown on short-term lets. As The Guardian reported, the crackdown came “amid growing evidence that the upsurge in tourist apartments is driving rents up and residents out”. Cnet reported that there’s worldwide concern about the trend.

But how many more companies are offering these sorts of services or will be soon? The already stretched rental market could be put under more pressure and we could see more people in insecure housing.

In Wells on the North Norfolk coast, almost a third of properties are now second or holiday homes. As the Eastern Daily Press reported:

it’s becoming even more difficult for young people to buy affordable homes in the town where they grew up, as prices rocket to meet demand from out-of-town buyers.

The centre of Fowey is empty in May. There is a desperate shortage of housing. Young people are struggling. It is more lucrative for second-homers to rent their properties over the summer than to local people all year round.

The housing crisis exists for many reasons. But the government needs to address concerns wider than just building more stock. It also needs to be mindful of the effects short-term lets and second-home ownership could have. Maybe now’s the time to redress the balance between ‘money talks’ and the long-term needs of communities.

–  Read you how you can join the fight for better housing here.