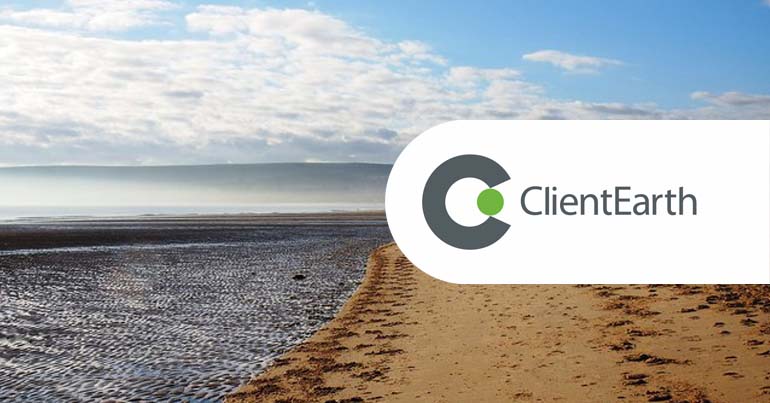 Lawyers will challenge the government’s proposed post-Brexit laws on marine and habitat conservation. They say that new powers in the EU Withdrawal Act will be a “total breach” of promises for a “green Brexit”. And the charity launching the bid has received huge support from Pink Floyd guitarist David Gilmour.

Songs for the Earth

20 June, ClientEarth made headlines after Gilmour raised millions for the environmental charity. Gilmour auctioned 126 guitars including the ‘Black Strat’, which was played on albums such as Dark Side of the Moon and Wish You Were Here. The instruments ultimately sold for nearly £17m. Prior to the auction, Gilmour said:

I hope that the sale of these guitars will help ClientEarth in their cause to use the law to bring about real change. We need a civilised world that goes on for all our grandchildren and beyond in which these guitars can be played and songs can be sung.

The following day, ClientEarth said it planned to challenge the government over post-Brexit law changes that could “weaken protection for seas and wildlife” in the UK. ClientEarth describes itself as a group of “lawyers and environmental experts” that fight for nature through legal action. And it believes that weakened regulations for habitat and species conservation in the EU Withdrawal Act are an “unlawful misuse” of Brexit powers. These may ultimately pose a risk to marine conservations zones such as Studland Bay, Dorset, which is home to a unique species of seahorse.

As a result, ClientEarth said it would work with the Marine Conservation Society and lawyers from Leigh Day Solicitors. Together, they will challenge the government in the High Court.

The UK government has repeatedly promised that the environment would be safeguarded after Brexit. So, it is extremely concerning that the government has quietly and unlawfully introduced sweeping new powers behind the scenes that weaken environmental protection.

This legal challenge focuses on the unlawful nature of just one of the hundreds of pieces of legislation that government departments have quietly been rewriting with little or no scrutiny. We fear that without improved scrutiny, we will continue to see the government using its powers in this way.

ClientEarth CEO James Thornton described Gilmour’s donation as “a truly humbling and extraordinary gift”. Thornton said the money would help ClientEarth use the law to “tackle climate change and protect nature”. And with its latest announcement, the charity is already making good on its commitments.