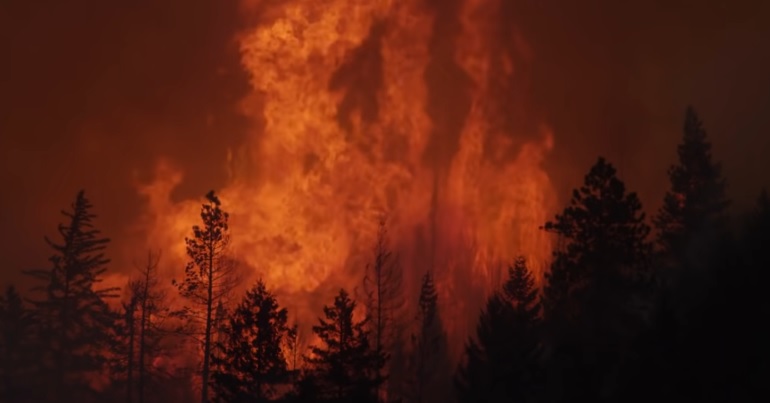 Despite the climate crisis already costing many countries a fortune, some politicians still claim that concerted climate action is too expensive to undertake. However, a new report has put a price tag on such action. It looks at how much it would cost over the next five years to put the world on track to meet the Paris Agreement climate goals. The report found that, in contrast to the ‘too expensive’ claim, it would be relatively cheap and easy to get there.

All we need is the political will and the spirit of comradery. Ah, there’s the rub.

Researchers from Imperial College London, Climate Analytics in Berlin, and the Electric Power Research Institute in the United States led the analysis. They tallied up the amounts global governments have promised in coronavirus (Covid-19) stimulus packages and compared this with the investment needed to hit the Paris goals. The Paris Agreement’s core aim is to keep the global temperature rise, aka global warming, “well below” 2C, capping it at 1.5C if possible. The researchers used estimates from the Intergovernmental Panel on Climate Change (IPCC) to calculate the cost of the changes in energy production and efficiency required to hit this aim. According to senior author Dr Joeri Rogelj, they concluded:

Our findings show that investing in solutions to limit warming to 1.5°C is well within budget. In fact, the increase in low-carbon energy investments required over the next five years to move the world on track to meet the Paris Agreement targets is about eight times smaller than the total current COVID-19 stimulus.

By August, governments had promised over $12tn in coronavirus stimulus packages. The analysis, meanwhile, found that a yearly investment of only $1.4tn is needed between 2020 and 2024 to make the necessary changes for a greener, more efficient energy system in line with the Paris goals. So if one tenth of the coronavirus stimulus packages pledged so far were directed towards saving the planet, we could make a start on doing exactly that.

The researchers made it clear that when it comes to saving the planet and saving economies battered by the pandemic, the two aren’t mutually exclusive either. Climate Analytics’ Marina Andrijevic explained:

If just a fraction of this money was invested in climate-positive recovery plans, the world could achieve net zero carbon energy by mid-century. This is not about diverting money from COVID-19 stimulus or other low-carbon investments in industry, research and development, but providing for the win-win solution of a boosted economy that simultaneously helps our efforts to stall climate change.

Essentially, the researchers argue that governments should provide coronavirus stimulus by investing in the technologies and innovations necessary for tackling the climate crisis. Rogelj said:

Climate-positive recovery packages provide many benefits governments are looking for to get out of this crisis: they can boost employment and stimulate innovation, thus accelerating the development of technologies required for a global low-carbon transformation.

Not a side note

There are a couple of other vital elements to the research. Firstly, alongside putting investments into green energy, governments need to pull investments – such as subsidies – out of dirty energy. Globally, divesting from fossil fuels would save governments around $280bn per year. Of course, these funds could then be used instead for the clean energy investments. Which, in turn, would drop the overall extra investment needed for hitting the Paris targets down further.

Secondly, not all coronavirus stimulus packages are equal. And nor are all countries starting from the same point when it comes to what investment is needed to create decarbonised and comprehensive energy sectors. The US and Europe, for example, have pledged more in their recovery packages than India. But the latter needs more investment, proportionally, when it comes to meeting its population’s green energy needs. As co-author Dr David McCollum said:

The differing situations between developed and emerging economies in these times of crisis remind us of the need to look beyond borders and to collaborate internationally so that a climate-positive recovery benefits everyone, everywhere.

So we easily have the means to move towards a net zero carbon energy world. We’ve also got a golden opportunity in the coronavirus recovery planning to create a greener economy. All we need now is to employ the political will and “look beyond borders”.

The climate crisis doesn’t pay attention to nation states. CO2 emissions emanating from the US, for example, don’t stop flowing when they hit Donald Trump’s border wall. So to tackle the crisis, we have to act collectively and according to what’s needed in each part of the world. It’s either that or welcoming the “uninhabitable hell” that is our future if we don’t take collaborative and concerted action.

The choice is ours.