Mindfulness could revolutionise the NHS, if we use it like this - The Canary 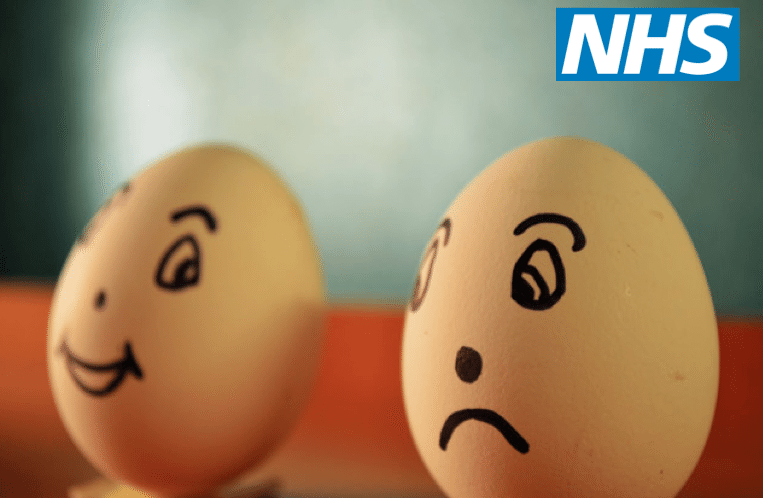 Today has been a big day for mindfulness. A landmark report entitled Mindful Nation UK recommends meditation courses to be used in the NHS, schools and prisons; signalling the government’s intention to integrate mindfulness training into the fabric of Britain’s health policy. But as support increases, so too must the calls to make sure it is used properly and ethically.

After a year-long inquiry, the all party parliamentary group (APPG) on mindfulness has concluded that meditation programmes should be available to 580,000 people in the UK who suffer recurrent relapses into depression – and they recommend an investment of £10m to make this possible. The group has also suggested that 1,200 new meditation teachers should be trained for use across the public sector. Particularly promising is the idea that mindfulness should be taught in schools, based on evidence that it reduces undesirable behaviour and can help with academic performance. The group also wants to see pilot schemes run in our prison systems to reduce re-offending.

These are compelling suggestions that couldn’t have been made a better time. In the UK alone, 1 in 4 people will suffer from a mental health problem during their lifetime. Universities UK published a paper last month, saying that campus counselling services are facing an annual rise in demand of around 10%.

Some of these issues – especially prevalent conditions like stress, anxiety and depression – can be improved using mindfulness. In fact a recent report published in leading UK medical journal The Lancet found that mindfulness-based therapies could offer an alternative to medication for preventing relapses into depression. Right now, meditation lessons are also being trialled in high-security prisons in a bid to help inmates manage violent impulses.

As support for this mindfulness increases, so too must the calls to make sure it is used properly and ethically, in a way that shows a sense of care for those being treated. While it may appear cost effective and scalable to deliver mindfulness based health services through mobile apps, they should be a supplement to (and not a replacement for) the much needed face-to-face human interaction that many isolated mental health sufferers are starved of. Only last month a study found that up to 85% of apps recommended by the NHS to combat depression did not have proven positive effects.

Equally concerning is the issue of under-qualified individuals selling meditation workshops to vulnerable people. In the US for instance, a meditation organisation called Cheetah House helps those who have been harmed by unqualified practitioners and are suffering from worsening mental health as a result.

Willem Kuyken, professor of clinical psychology at the Oxford Mindfulness Centre, says mindfulness programmes need to be grounded in evidence-based research to be effective. An ideal example of this is the UK Network of Mindfulness-Based Teacher Training Organisations, which has introduced standards for the growing mindfulness industry.

“These are high-level skills and it is complex work,” he says. “The people offering this need to have the appropriate training, background, competencies and supervision.”

Most importantly, we need to ensure that mindfulness is not mis-used in a way that shifts the burden of dealing with an unjust society onto those affected. Social justice commentators have rightly exposed the rise in ‘McMindfulness’ programmes (often delivered in corporate settings) as a way of squeezing greater productivity out of our workforces, instead of improving workplace culture. McMindfulness can also discourage subjects from raising justified complaints in the workplace; assuming there is something wrong with them instead of the system they are operating within.

“His victim-blaming philosophy echoes the corporate mindfulness ethos: shift the burden and locus of psychological stress and structural insecurities onto the individual employee, frame stress as a personal problem, and then offer mindfulness as the panacea. Critical psychologist David Smail referred to this philosophy as “magical voluntarism,” because it blames individuals for their own stress, ignoring the social and economic conditions which may have contributed to it.”

Ultimately, mindfulness will only really be successful when developed in tandem with other policy changes that genuinely make our workplaces and health services better, and reduce the structural inequalities that contribute to mental health issues in the first place. The government has an exciting challenge ahead in making a truly transformative and more mindful society happen. Let’s all hold them to account.