Heated vegetable oil is so toxic even lard is healthier, says study - Canary 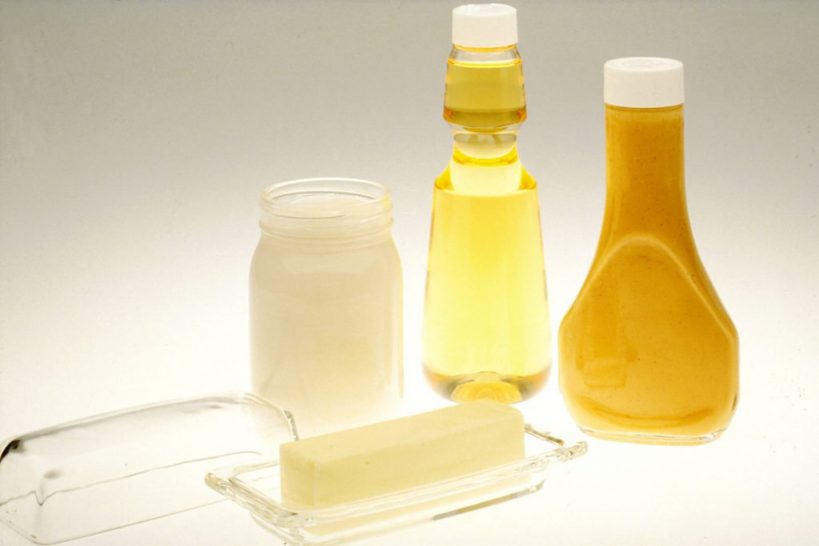 Vegetable oils produce harmful toxins when they are fried that could lead to cancer and dementia, according to research that contradicts the NHS’s healthy living recommendations.

Unsaturated fats found in corn and sunflower oil have well-documented health benefits when used at room temperature. However, vegetable oils lose these qualities when heated, undergoing “a complex series of chemical reactions which results in the accumulation of large amounts of toxic compounds,” said professor Grootveld of De Montfort University in Leicester, who has carried out research on oils. He told The Telegraph:

This major problem has received scant or limited attention from the food industry and health researchers.

The toxic chemicals are called aldehydes, and are formed in sunflower and corn oil at temperatures above 190C (374F). A standard meal of fish and chips fried in vegetable oil produces 100 to 200 times more than the safe aldehyde daily limit set by the World Health Organization. In the De Montfort University study, butter, olive oil and coconut oil and even lard were all found to release fewer of these toxins, which enter the body through eating or inhalation.

However, the NHS Live Well website says that government guidelines advise using vegetable oil instead of butter when frying food, sticking to the idea that unsaturated fats should always be chosen over saturated fats.

Reports from as early as 2012 warn of the heated vegetable oil and toxicity, although few studies have attracted the media’s attention and the government has continued to support their use – not least because there is still strong support for the use of vegetable oil instead of butter in the medical community. For example, Jeannie Gazzaniga-Moloo, PhD, RD, a spokeswoman for the American Dietetic Association, said:

The new study’s conclusion, however, dismisses the plausibility of Gazzaniga-Moloo’s comments, not only highlighting the toxicity of vegetable oils but also questioning the safety of their high levels of omega-6 fatty acids.

Omega-6 is an essential fatty acid, like omega-3. The two work together: omega-3 decreases the inflammation that some omega-6 acids cause. Both are “essential” because the body does not produce them naturally.

The problem is that the western diet includes far more omega-6 than omega-3, causing an imbalance that leads to a greater risk of inflammation, which can contribute to cardiovascular disease, depression and some forms of cancer.

Oxford University’s emeritus professor of neuroscience John Stein believes the balance of fatty acids is vitally important, and that vegetable oils must be consumed in moderation. He said:

If you eat too much corn oil or sunflower oil, the brain is absorbing too much omega-6, and that effectively forces out omega-3. I believe the lack of omega-3 is a powerful contributory factor to such problems as increasing mental health issues and other problems such as dyslexia.

For now health experts are yet to come to a conclusive opinion on the issue, so it appears that when it comes to maintaining good health, the key to a healthy diet could be moderation.