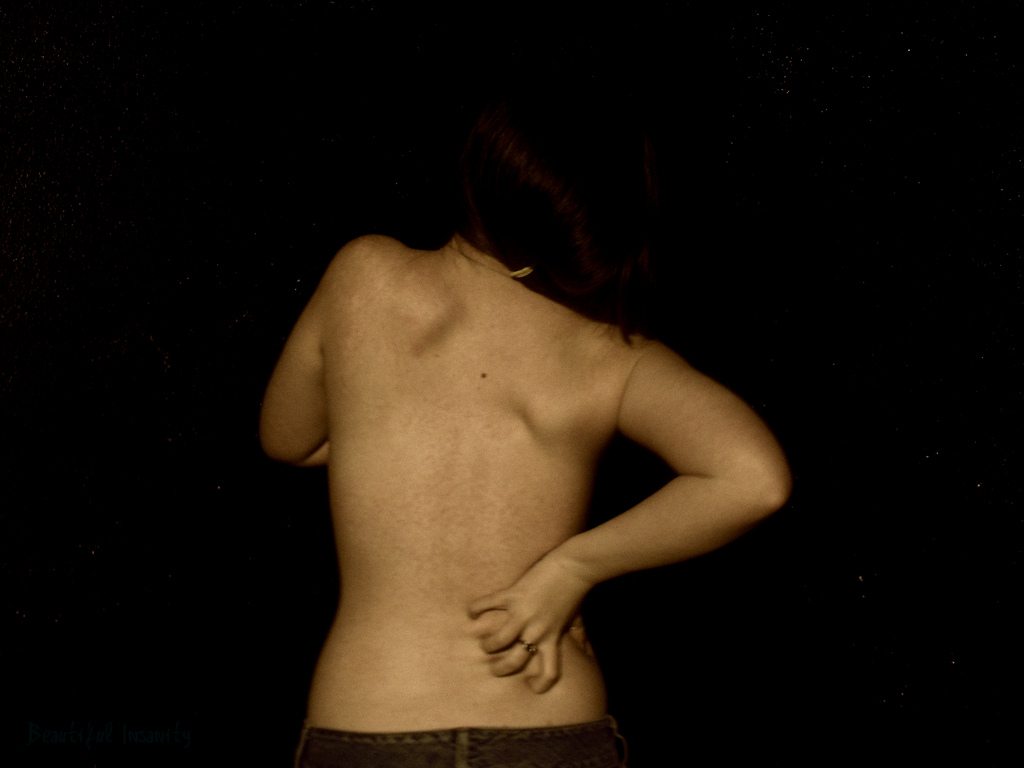 The Advertising Standards Authority (ASA) is now investigating Reckitt Benckiser (the makers of Nurofen) for potentially misleading customers in the UK after the company was banned from selling products in Australia.

The UK’s Advertising Standards Authority (ASA) has now confirmed it is is investigating 12 complaints (initially received in February 2015) about a television advert for Nurofen Express. While the product name ‘Nurofen Express’ is valid, due to the fact that liquid formulations work more quickly than the Nurofen tablet formulation, the ASA is determining whether the advert could have misled the public because it appears to imply that the product directly targets headaches.

According to The Independent, the ASA said:

Complainants have challenged whether the ad is misleading because it implies the product directly targets muscles in the head. They’ve also challenged whether the claim ‘gives you faster headache relief than standard paracetamol or ibuprofen’ is misleading… The advertiser is providing evidence to substantiate its claims. We’re carefully assessing that and we’ll publish our findings in due course.

The company initially landed itself in hot water after it was banned in Australia from selling several versions of its product marketed under different names such as Nurofen Back Pain, Period Pain, Migraine Pain and Tension Headache. The Australian court found that these “specific pain” products had the same ingredients as in Nurofen’s standard pills, but were nearly twice as expensive.

Reckitt Benckiser has “engaged in misleading conduct” by labelling them for different ailments, the Federal Court ruled.

Dr Aomesh Bhatt, medical affairs director at Reckitt Benckiser made the following claim in The Guardian:

The Nurofen specific-pain range was launched with an intention to help consumers navigate their pain relief options, particularly within the grocery environment where there is no healthcare professional to assist decision making.

The Medicines and Healthcare Regulatory Products Agency (MHRA), whose role it is to police pharmaceutical marketing and labels on product packaging, says it is aware of the Australian ruling but has not received any complaints about the way in which Nurofen products are packaged in the UK. It will be interesting to see whether the ASA ruling changes this.
Featured image via Flickr Creative Commons