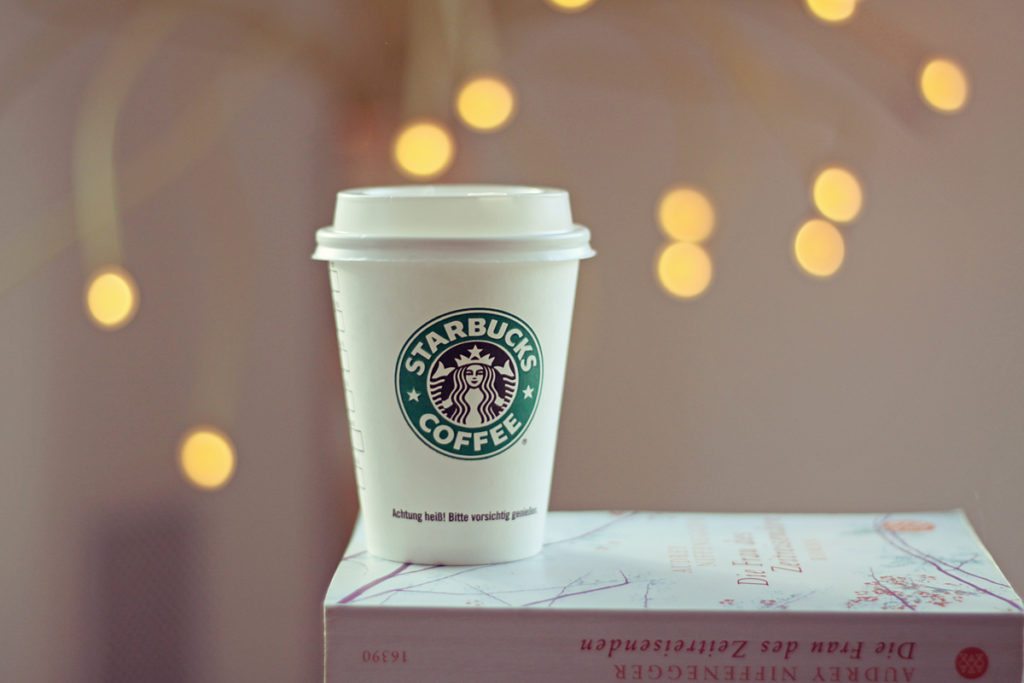 A health campaign group has called out the likes of Starbucks, Costa and Caffe Nero for the “shocking” levels of sugar found in their hot drinks, at a time when research reveals that sugar is just as bad for the brain as extreme stress.

Action on Sugar published an analysis (pdf) of 131 popular hot drink options made by UK coffee retailers and found that 35% of those listed contained nine teaspoons of sugar or more – equivalent to a can of Coca-Cola. The findings also shattered the perception that some hot drinks, such as chai lattes, are a ‘healthy’ option.

The charity highlighted its ‘hall of shame’: the worst offender of all was Starbucks, best known for its extra-large servings of heavily flavoured drinks. The deceptively-named ‘Hot Mulled Fruit’ contains 25 teaspoons of sugar – over three times the adult maximum recommended daily intake.

Coffee shop chains must immediately reduce the amount of sugar in these hot drinks, improve their labelling and stop selling the extra-large serving sizes…It is not surprising that we have the highest rate of obesity in Europe.

This research comes at an interesting time. As the proposed sugar tax levied against food manufacturers edges closer to becoming reality, a new study suggests that as well as causing diabetes and obesity, excessive sugar consumption may also be responsible for changes in the brain comparable to those brought about by stress or abuse.

If further and more extensive research finds there to be a proven link between sugar and brain defects, this could empower pro-sugar tax campaigners. So far the anti-tax lobby has been winning and ministers have been accused of “kicking the sugar tax into the long grass” for another three years.

Despite the negative attention that coffee chains attracted in the press following reports on the fat and sugar content of their Christmas specials, it’s clear that little has been done to make their hot drinks healthier.

However, Starbucks and others may soon need to sharpen their practices. The tide is turning on food firms that pump their products with sugar. What’s more, campaigner Jamie Oliver has warned that he will use his influence to campaign against the Tories in the next General Election if they fail to take action on childhood obesity.