Meningitis B vaccine: Parents are fighting back against government and anti-vaxxers - Canary 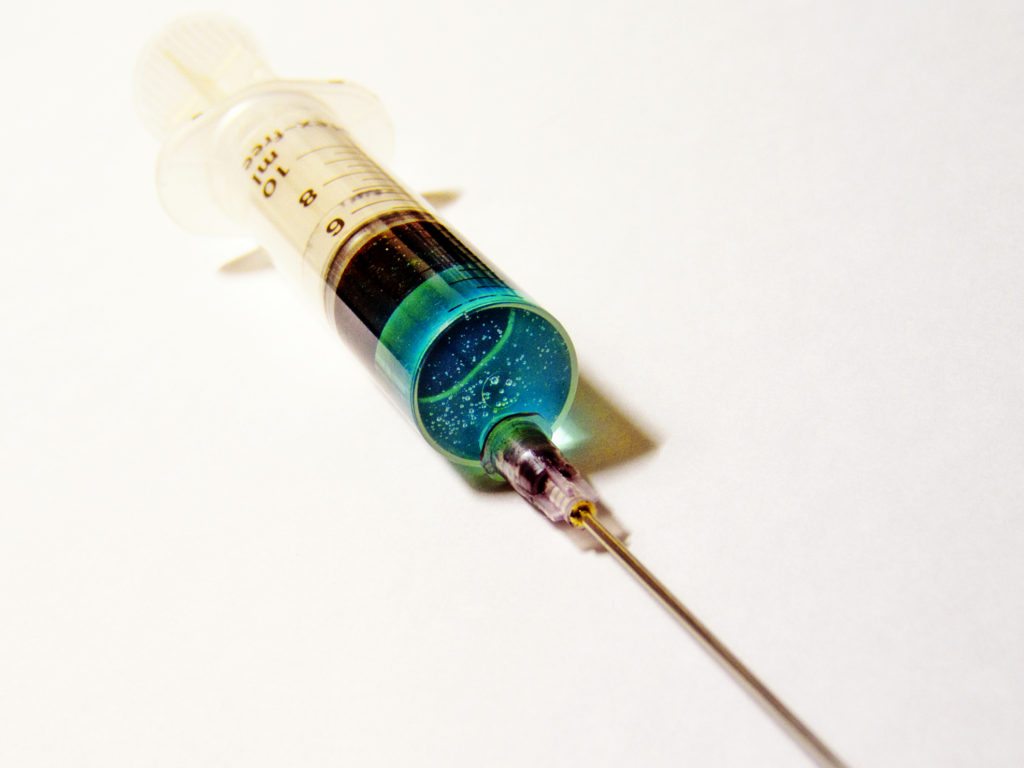 The most popular petition in UK history has forced the Government to consider extending the availability of the meningitis B vaccine on the NHS to all children below age 11.

The tragic death of two-year-old Faye Burdett prompted a groundswell of public support for extending the availability of the MenB vaccine. She died after an 11-day battle with the infection and her parents shared a picture of her covered in a rash and lying in a hospital bed to raise awareness of the disease.

Meningitis B a top cause of death for children

Meningitis B (MenB) is a preventable disease that kills one in ten people affected, causing severe disability in a third of those who survive. Although cases of the disease peak at 5 months, MenB cases are common in under-fives and it flares up again amongst teenagers.

According to the NHS Website, MenB is the leading infectious killer of babies and young children in the UK. Sue Davie, Chief Executive of charity Meningitis Now, said that from July 2014 to June 2015, there were 101 cases in babies under 1, and 139 cases in children aged 1–4; suggesting that targeting infants alone is not working.

Vaccine stocks are in short supply

The vaccine called Bexsero is currently only given to babies aged two-five months old because at £75 per dose it was deemed ‘too expensive’ to offer to all children, forcing ordinary families to “go private” to protect their children. Faye’s death coupled with the news that manufacturer GlaxoSmithKline is unable to keep up with the demand has reportedly resulted in desperate parents bombarding surgeries with requests for the vaccine.

Attack of the “anti-vaxxers”

A lack of NHS provisioning isn’t the only reason children are being exposed to vaccine-preventable diseases.Opponents of vaccination (often referred to as anti-vaxxers) see opting out of government immunisation programmes as a health choice. Amongst their beliefs are the long refuted claims that thimerosal – a substance that used to be added to MMR vaccines led to autism, the idea that vaccines contain traces of toxic chemicals such as mercury, formaldehyde, aluminium and sodium (which are also found in fruit) and that vaccines apparently weaken a child’s immune system – all of which have been debunked by modern scientific developments.

However it is this same group of people are unwittingly helping diseases like this spread. If there are a larger number of unvaccinated children or teens at a school herd immunity is compromised, meaning there are not enough immunised children in that school to discourage the spread of the infection. The anti-vaxxer movement is ravaging the US –  where a measles outbreak at Disneyland has been said to coincide with a decrease in children being vaccinated and an increase in measles being contracted. Now reports suggest that this trend may be growing in Europe.

Making the case for child immunisation

In 2014, The Lancet made the case for regular MenB vaccination for children based on two key arguments: firstly its high morbidity and mortality, secondly, the fact that it is hard to detect and diagnose in time to save children, as its symptoms are often mistaken for flu.

We have a limited budget in the health service and so we have to spend very carefully and look at what gets the best return for the money available. To increase the cover to include all children up to 11 years old would increase the initial spending enormously and there would not be the vaccine or probably the people to do it.

If we took money away from Trident or bombing the hell out of people in the Middle East, or increased taxes, we would have more resources available, but then we would still need to consider what best to spend it on. I would suggest that good housing and the relief of poverty, might have a greater effect.

As the consequences of savage cuts to the NHS budget mount up, and the anti-vaxxer trend continues, children are being exposed to preventable diseases. GSK has suggested that stocks are expected to return to normal levels by July; let’s hope that Faye Burdett’s parents get the result they have been tirelessly campaigning for.