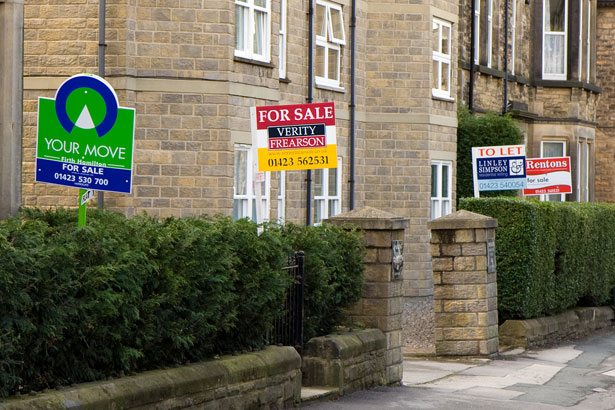 The study, published in the Independent showed the housing crisis has got so bad that it is driving people to seek medical help for the impact that it’s having on their mental health and their relationships.

Over 3,500 adults took part in the study conducted by YouGov and the estimated figures were then calculated using UK population statistics.

Shelter has uncovered some startling facts

The findings were staggering: 5% of people surveyed had sought medical help because of the stress associated with rent or mortgage-related debts – equivalent to over a million people in the UK. Over 16% of respondents – an estimated 3 million –  found themselves unable to sleep at night, for fear of losing the roof over their head.

Relationships are at risk of buckling under the pressure, warns the study; 13% (equivalent to 2.6 million people in the UK) had argued with their partner because of the spiralling costs related to their rent or mortgage. What’s more, the statistics suggest that over half of the population of England could be either struggling or falling behind with their payments.

In February 2016, Shelter revealed another study that revealed the impact of insecure rented accommodation on families. Families surveyed had to move up to 4 times in the past five years – which put a huge strain on the family finances and also damaged children’s wellbeing – being constantly uprooted left children feeling “distressed, upset and insecure”.

As early as February 2015, an affordable housing campaigning organisation called Generation Rent revealed startling statistics on the effect of the housing crisis on people’s mental health. Nearly two in five (37%) of people who rent their home said they experienced serious anxiety or depression in 2014. One in five (21%) homeowners reported similar experiences.

How Right to Buy set the scene for today’s crisis

The housing crisis that caused this mental health trend can be traced back to Margaret Thatcher’s Right to Buy scheme, back in the 80s. Pitched as a way to help council tenants on the route to home ownership and supported by successive governments – including the Blairite Labour party – the policy mainly helped property developers and wealthy investors on the hunt for cheaper stock. Austerity has only fuelled the problem with wage depression making homeownership an increasingly distant dream for most people. A study published in December 2015 by the Resolution Foundation showed that it would now take the average household 24 years to save up for a deposit.

Nick Atkin Chief Executive of the Halton Housing Trust gave a compelling explanation of how Right to Buy has throttled the UK’s affordable housing supply:

What stops us offering more homes to those who really need them is Right to Buy. For housing associations the Government promise of 1:1 replacement just isn’t working. It’s more like 5:1.

Since the discounts were increased in 2012, nearly 23,000 social homes have been sold for a total of £1.5bn under Right to Buy. However these figures include only the number of homes sold under RTB by local authorities and  is just the tip of the iceberg.

Figures from the Department for Communities and Local Government also show that construction has begun on just 4,795 replacement homes since April 2012 by Councils. This is around one in five of the total sold.

On 3 March, reports surfaced that the average tenant pays around the equivalent of a 20% deposit for a house in a mere 5 years of renting. The National Housing Federation released a report recently announcing that a Londoner being paid an average salary of £33k would need a 266% pay rise to buy a home. These are all signs that government controls on the property market to make it accessible to UK workers are long overdue.