Junk food companies are still marketing to kids online, but they're in for a big surprise - Canary 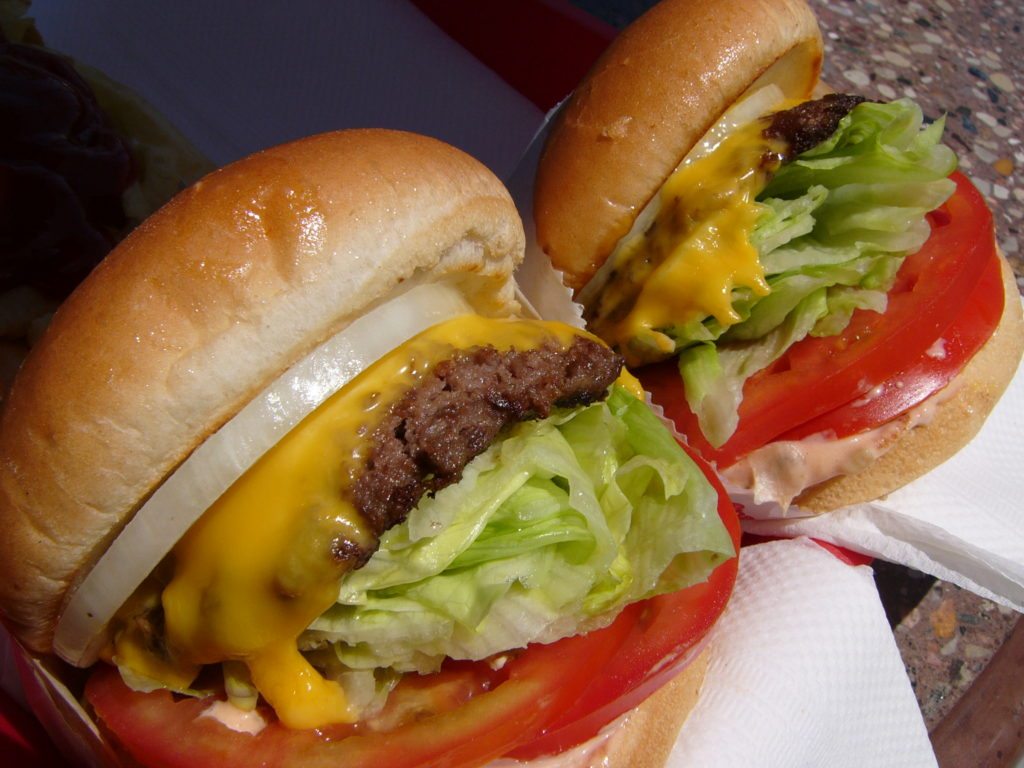 The Advertising Standards Authority (ASA) has announced moves to ban junk food adverts from being targeted at online children’s programmes.

Under the current guidelines, junk food adverts cannot be seen during children’s programmes, but the rule does not exist if a child watches the same TV show online. The new guidelines, set to come into effect later this spring, will close a loophole that has frustrated parents and healthy food campaigners for some time.

Campaigners have long been concerned about the need to help fight the increasing levels of obesity and type 2 diabetes in children.  In January, research from the Institute of Psychology, Health and Society confirmed that fast food marketing aimed at children was “worryingly successful”.

Now the ASA’s Committee of Advertising Practice (CAP) is taking steps to stop junk food advertisers in their tracks if they try to target children when they’re viewing content online.

Guy Parker, the chief executive of the Advertising Standards Authority said that there was

a growing consensus about the role of advertising, self-regulation helping to bring about change in the nature and balance of food advertising to children

A public consultation is due to be launched this spring by the CAP, which decides what advertisers in the UK can and cannot broadcast. If a ban is confirmed it would cover TV on demand (like 4OD) as well as YouTube.

The move comes as campaigners such as Action on Sugar continue to push for a sugar tax, as well as  awareness drives to educate about the impact of sugary foods on the nation’s health.

When you next see a junk food ad online –  send a complaint to the ASA, sharing your thoughts on the effects of these ads on children