Guess who the Tories are dishing your personal heath data out to... - Canary 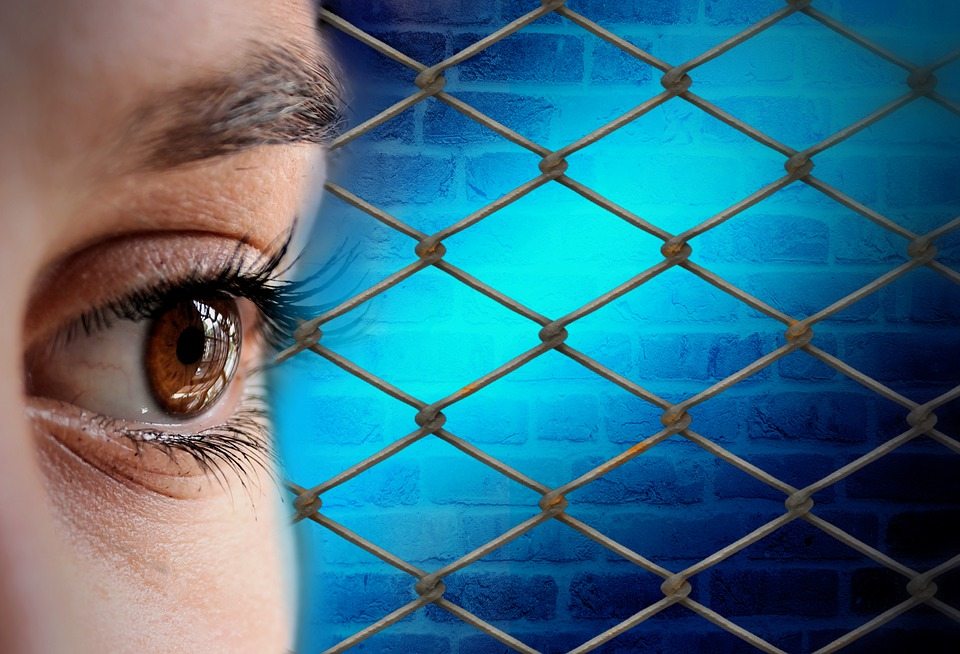 The Government has been caught handing NHS patients’ medical histories over to a US multinational corporation – after a document obtained by the New Scientist revealed that Google will be given unprecedented access to an estimated 1.6 million NHS records. What’s more, the company has been given highly sensitive health information such as patients’ full names, together with their mental health and HIV status, or whether they have had an abortion.

Google’s artificial intelligence (AI) company DeepMind has been given this information as part of a ‘data-sharing agreement’ that was supposed to create an early warning system for people with kidney conditions – but it turns out they are trialling other secret projects that were not publicly announced.

The document also reveals Google DeepMind’s more worrying plans – such as the creation of a platform which uses AI to provide data analytics to NHS hospital trusts, so they can carry out real-time analyses and ‘support’ diagnostic decisions.

The company has insisted that it has no plans to automate patient diagnoses – indeed, reports suggest that this “is not about replacing doctors or nurses”. Google stated that it has not ruled out the use of the data for ‘other purposes’ but it had no plans to use the data it gathers for commercial reasons. Nonetheless, it sparked fears that this could be paving the way for the privatisation of health by stealth.

Sam Smith, of health data privacy group MedConfidential, warned that what is good for Google may not be safe for citizens:

This is not just about kidney function. They’re getting the full data. What DeepMind is trying to do is build a generic algorithm that can do this for anything – anything you can do a test for. The big question is why they want it. This is a very rich data set. If you are someone who went to the A&E department, why is your data in this?

It is unclear whether the usual system for opting out is even available to patients visiting these hospitals. Only in April did the Health and Social Care Information Centre (HSCIC) finally agree to implement opt-outs in its controversial care.data programme, two years after some patients had already asked for their data to be removed.

Write to your MP about the worrying implications of this partnership.

Submit an opt-out request using this link and see whether you can ensure your personal data doesn’t get into the hands of corporations.