Air pollution is dangerous, but here's why it shouldn't stop you exercising - Canary 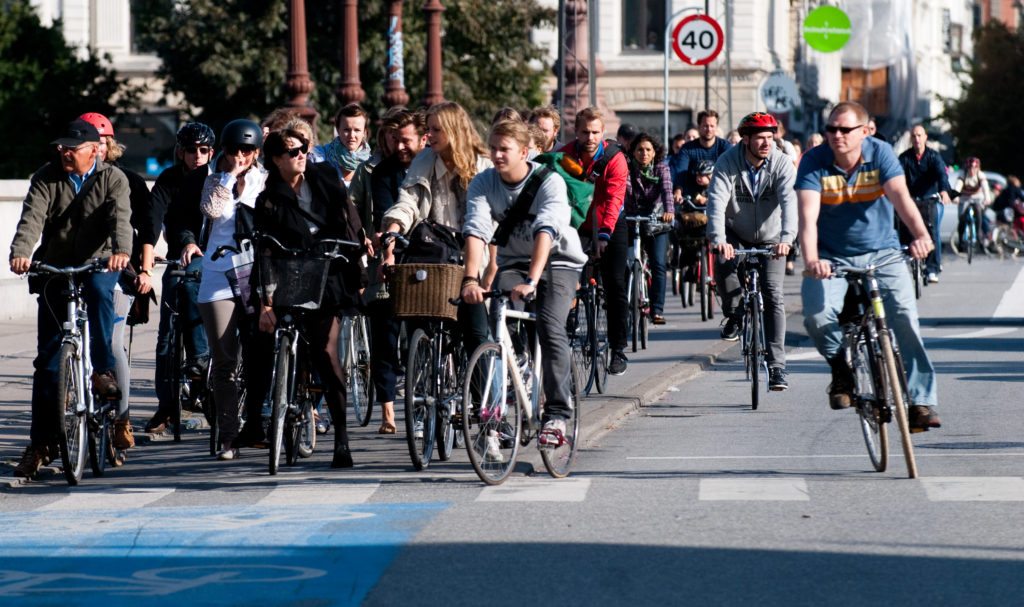 Figures released by the World Health Organisation (WHO) show that air pollution causes over three million premature deaths worldwide every year. Air pollution is rising across the globe, with cities in low and middle-income countries the worst affected. But a new study suggests that the health benefits of exercise (walking or cycling) outside outweigh the risks of inhaling toxic air, in all but the most polluted cities of the world.

Researchers used computer modelling to compare the two effects. They calculated a ‘tipping-point’ where the harms from pollution and benefits of exercise were equal. For an average city, that was seven hours of cycling per day, or 16 hours walking. Their findings suggest that exercising outdoors is unlikely to put health at risk.

The researchers stressed this doesn’t mean that air pollution isn’t bad for people, but that inactivity is worse. Both have been defined as major public health crises.

Whilst this research demonstrates the benefits of physical activity in spite of air quality, it is not an argument for inaction in combatting pollution. It provides further support for investment in infrastructure to get people out of their cars and onto their feet or their bikes – which can itself reduce pollution levels at the same time as supporting physical activity.

A recent report from the Royal College of Physicians estimates that 40,000 Britons die prematurely from air pollution every year, costing the economy £20 billion. The new WHO figures show that dozens of British cities are breaching recommended limits for air pollution.

It is important to note that the computer modelling did not take into account information on conditions in different locations within a city, the impact of short-term increases in air pollution, or information on the background physical activity or disease history of individuals. But their findings suggest that exercising outdoors in an urban environment is unlikely to put health at risk.