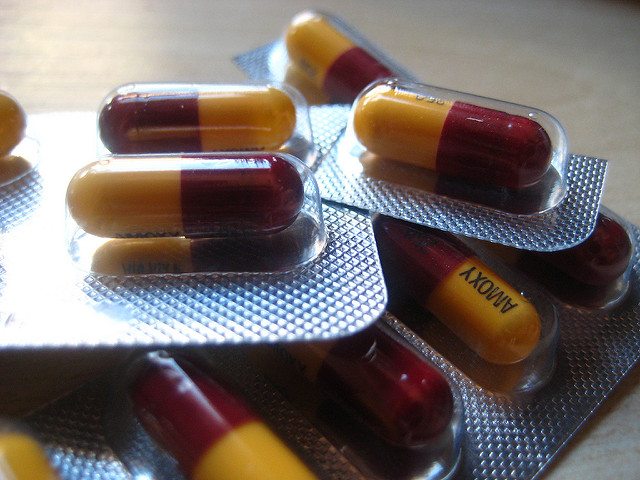 Urgent global action is needed to prevent ‘superbugs’ killing someone every 3 seconds by 2050. This is the alarming finding of a review (pdf) into the rise of drug resistant infections.

The report warns that current antibiotics could soon become entirely ineffective. Not having antibiotics would make many routine procedures too dangerous to perform. Operations, from caesarean sections to hip replacements would carry huge risks. Treatments that suppress the immune system, such as chemotherapy, would also become deadly.

It is thought that the widespread overuse of antibiotics, in farming as well as healthcare, is responsible for bacteria becoming resistant to them. And as microbes evolve to become resistant to the drugs we have, development of new ones ones is not keeping pace.

The review, funded by the Department of Health and the Wellcome Trust, was led by Lord Jim O’Neill who says:

My review not only makes it clear how big a threat antimicrobial resistance is to the world, with a potential 10 million people dying each year by 2050, but also now sets out a workable blueprint for bold, global action to tackle this challenge. The actions I’m setting out today are ambitious in their scope – but this is a problem which it is well within our grasp to solve if we take action now… to avoid the terrible human and economic costs of resistance that the world will otherwise face.

It is estimated that 20-30% prescriptions for antibiotics in the UK are unnecessary. They are given for infections that would clear up on their own, or for viral infections like coughs and colds where an antibiotic won’t help. But without a rapid test to check if an infection really is bacterial, as opposed to viral, doctors have no way of immediately telling if antibiotics are needed. Developing such a test would be just one part of a solution to the problem.

Perhaps an even bigger problem is the use of antibiotics in farming. In China, bacteria have recently been found that are resistant to Colisin, one of the antibiotics of last resort. The drug has been used in farm animals there.

In fact the report proposes a range of solutions to tackle the rise of superbugs. Lord O’Neill calls for public awareness campaigns on the harms of antibiotic use, a tax on their use in farming and for restrictions on the use of some critical drugs. He also suggests a ‘pay or play’ model for the pharmaceutical industry where drug companies must either research and develop new antibiotics or fund other companies to do so.