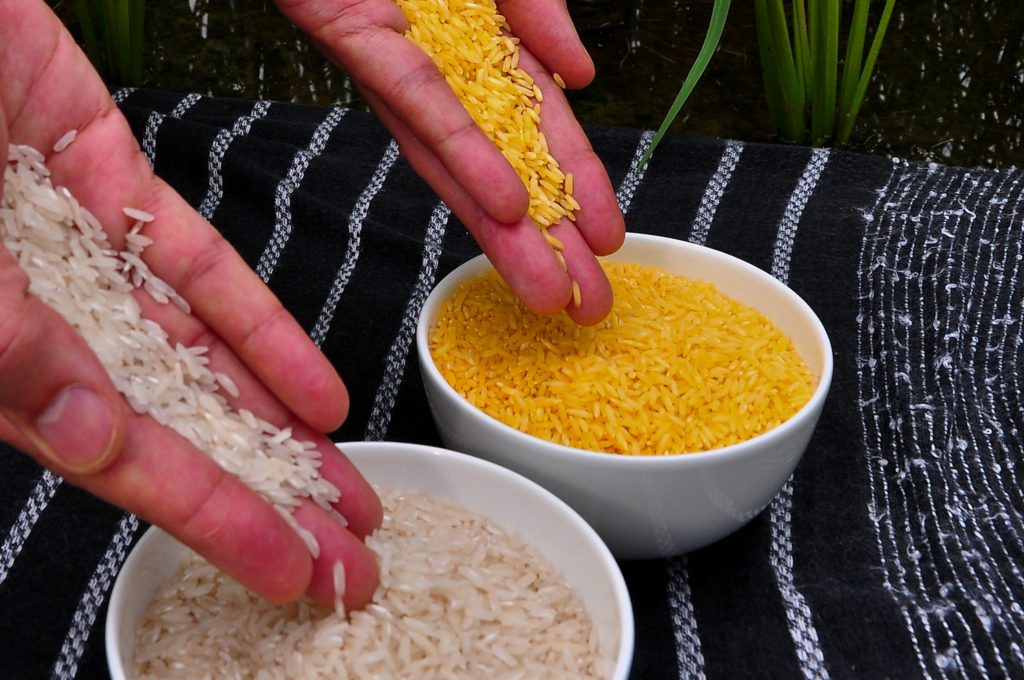 A new report suggests that genetically modified (GM) crops are safer than widely thought. But GM crops remain a contentious topic. They have caused controversy in the past, being labeled as ‘frankenfoods’. Others have hailed them as the answer to the world’s food problems. Neither of these extreme situations has been proven to be true.

The report from the US National Academies of Sciences, Engineering and Medicine has investigated the evidence surrounding genetically modified crops. A committee examined research into their effects on health as well as the environment.

The committee acknowledged that understanding the health effects of any food, whether GM or not, is difficult. They also noted that no long-term studies on the effects of GM foods on population health have been done. However, the data that is available does not show any link between eating GM foods and an increased risk of disease. The committee could not find any persuasive evidence for adverse effects of GM crops on health.

One of their key recommendations is that any new crop should be tested for safety – no matter how it was produced. A new plant will have unique intended, and possibly unintended, traits that should be assessed. This stance reflects what a commons select committee said last year on how crops should be regulated. The Royal Society have also now taken a similar position.

At the moment, GM crops with just two characteristics are in commercial use in the US. They have either the ability to withstand the application of certain herbicides or are toxic to insect pests. The committee did find some evidence of a small benefit to health, as the latter need less insecticide. However, they also noted agricultural problems with these crops, as pests have become resistant. Previous studies that looked at the potential health risks also refer to the fact that more research is needed before we can conclusively say that they are safe, this latest report takes us a step closer to finding that answer.

Crops with other GM characteristics, for example with improved nutritional content, are still currently in development. And elsewhere, old-fashioned breeding techniques where growers select the desired characteristics of a plant to breed, are still producing results. This is opening up the debate into one that appreciates that this issue is very complicated and that we need to take a deeper look into the role that GM could play within our food system.

This is a thoughtful contribution by the US National Academies on the role that GM technologies may play in resolving global food challenges. I welcome the recognition that GM is just one of many agricultural technologies.

When considering GM the questions should always be: ‘what gene?’, ‘in what organism?’, and ‘for what purpose?’. The report also rightly recognises the importance of the role of public dialogue on these technologies.

The committee who put together the report looked at 30 years of GM crop research and 900 studies. They also heard evidence from both supporters and opponents of the crops at public meetings. The full findings are available to view and search.

Meanwhile in Europe, GM is still very unpopular, and despite the latest findings, many UK citizens will continue to be wary; also, half of the UK public do not feel fully informed about the issue. However,opinions are beginning to slowly shift from being staunchly against to being more neutral and considered; the Royal Society has called for a review of the European ban on GM.

Either way, we need to keep a watchful eye on monopolizing practices of the multinational corporations that are associated with its development – for many the GM debate is synonymous with Monsanto and their bullying of poorer nations. The EU is suspicious not only of GM but also American companies’ commercial interests in it – so in the future if GM is to play a part in our food system the EU will need to regulate the sector in ways that addresses the needs of member countries and its citizens.

Have your say at a Royal Society public event