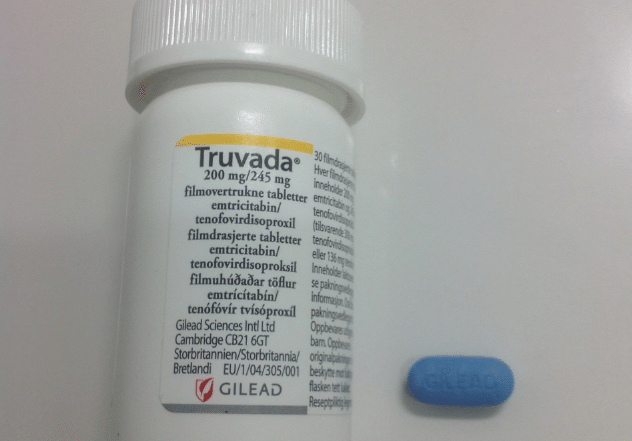 A pill that has been called a ‘game changer’ in HIV prevention will not be available on the NHS says the UK government –  a move which has been blasted as “shameful” and “astonishing” by HIV/AIDS charities.

Truvada, a drug that is used by those at risk of contracting HIV using the pre-exposure prophylaxis (PrEP) prevention method can reduce the risk of infection by up to 86%, according to a recent study. It’s already widely available in other countries such as Australia, where a trial in New South Wales spearheaded by their health minister aims to see the condition wiped out in the area by 2020.

However, here in the UK, the government’s dedication to austerity and NHS de-funding is leaving at-risk groups needlessly exposed – on Tuesday, NHS England’s specialised services committee decided to pass the buck – saying that the treatment fell outside its remit because preventative services were “the responsibility of local authorities”.

Ironically, the statement was made on the same day that major UK HIV organisations came together with leading clinicians to unite to appeal to have PrEP available on the NHS.

The decision not to provide funding for Truvada follows an announcement by NHS England back in March that it would not roll out PrEP to all those who needed it. The National Aids Trust (NAT) instantly challenged the government with threats of legal action, forcing NHS England to reconsider. However, it has turned its back on groups that are sorely in need of this drug, once again deciding against commissioning PrEP.

Ian Green, Chief Executive of the Terrence Higgins Trust, was horrified by the decision, saying that:

Today is a shameful day for HIV prevention. This country used to lead the way in the fight against the HIV epidemic, but today, our national health service has washed its hands of one of the most stunning breakthroughs we’ve seen; a pill which, if taken correctly, is almost 100% effective in preventing HIV. A pill which is already available in America, Canada, France, Kenya and soon to be Australia.

NHS England is sitting on something that could be the beginning of the end for the HIV epidemic – if only it were made available…The refusal to commission it for all those at significant risk is astonishing. Seventeen people are being diagnosed with HIV every day. We are extremely disappointed and we will now be looking at our options, including further legal action.