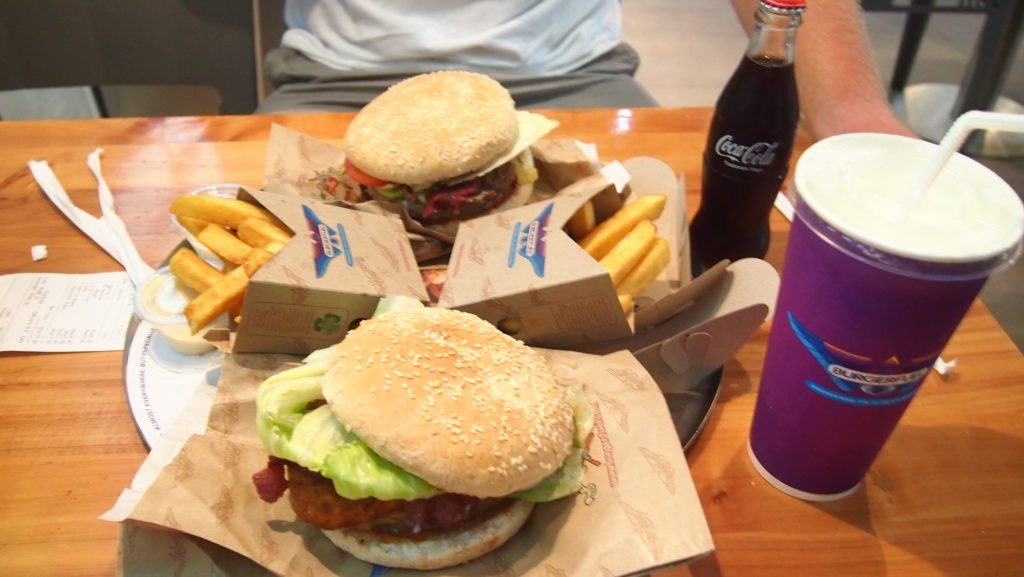 Rates of obesity are rising in every region of the world and in nearly every country, according to the 2016 Global Nutrition Report published this week. Obesity is just one form of malnutrition, defined as poor nutrition. Malnutrition now affects one in three people in the world, according to the study. “We now live in a world where being malnourished is the new normal,” said the study’s lead author Dr. Lawrence Haddad.

Professor Corinna Hawkes, who co-chaired the research, said the study was:

redefining what the world thinks of as being malnourished. Malnutrition literally means bad nutrition – that’s anyone who isn’t adequately nourished.

Malnutrition can lead to poor growth and development, as well as vulnerability to infection for those who do not get enough food. On the other hand, too much sugar, salt, fat or cholesterol, and obesity can lead to heart disease, diabetes and increased cancer risks. 44% of countries studied are struggling with both issues at the same time – with stunting and anemia, and obesity a problem. The report highlights the staggering economic costs of malnutrition, for families as well as societies.

We’re far from done addressing undernutrition, but governments and donors now also have to cope with the threat that nutrition-related noncommunicable diseases and obesity pose to improving global health and development. One in 12 people globally have diabetes now, and nearly 2 billion people are obese or overweight. We must stem the tide.

While undernutrition is still a massive problem in many countries, the report shows that progress can be made, and is being made where there is political will. Ghana, Malawi and Peru are all highlighted for their progress in tackling undernourishment. Dr. Haddad says :

Despite the challenges, malnutrition is not inevitable—ultimately it is a political choice: one which we need leaders across the world to make.

The report calls for political commitment as well as more investment to tackle the problem. It argues that every $1 spent on proven nutrition programmes returns $16 worth of benefits.

Meanwhile here in the UK, rates of obesity are increasing. One in 10 children in England is obese when they start primary school and by the end, it is one in five. More is now spent on treating obesity related problems than on the police. A sugar tax was introduced earlier this year with the aim of tackling childhood obesity, but campaigners are still awaiting the government’s full report on the issue.