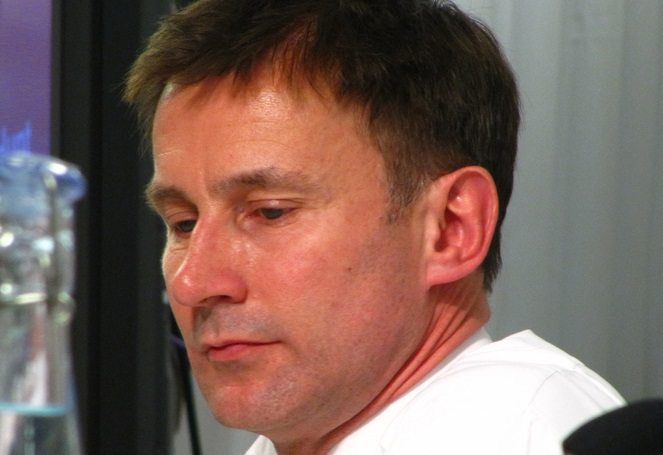 Nine former health secretaries have addressed a letter (paywall) to The Times to criticise the inaction of the current government in dealing with mental health. The signatories complain that, despite “promised increases in funding” and “warm words”, people with mental health issues are still being neglected.

It is a stain on our country that people with mental ill health are so often treated as second-class citizens.

More than 15% of adults in the UK live with mental health problems. Of those, only a quarter receive some kind of treatment.

The letter makes the case that mental health problems are not being treated on equal grounds with physical disease. It also points out growing economic difficulties for mental health trusts. It mentions that two in five mental health trusts have had their budgets slashed during the last financial year. Not only that, but more than £100m aimed at children’s services has not materialised.

The former health secretaries also highlight that the situation has worsened for women. They see a “growing mental health crisis among young women” that remains unaddressed. The numbers seem to confirm this. The latest rates of women taking their own lives, from 2014, indicate a slight increase. They also call attention to the fact that 20% of women aged 16-24 have self-harmed. This rate that has tripled in seven years.

Another dramatic case is that of children with eating disorders. According to the letter, the institutions are tackling these cases too late, when the children are already too thin and have self-harming tendencies.

In her first speech after becoming Prime Minister in July, Theresa May acknowledged the situation of those with mental health issues. She said that “there’s not enough help at hand” for them. But just three months later, she claimed that the government was investing “an estimated record £11.7 bn” in mental health services.

We are making progress against our goal to address the difficulties faced by those with mental health problems – spending by clinical commissioning groups has increased by £693m, every area in the country has put together plans to transform children’s mental health services, and our suicide prevention strategy is to be refreshed, all backed by added investment.

But some people disagree. Figures obtained by Labour MP Luciana Berger indicate that 57% of the clinical commissioning groups are planning to reduce their mental health budgets. She urged the government to take action:

The government must urgently step in and prevent a dangerous situation developing. Time and time again ministers have promised that mental health spending would increase. Yet for the third year in a row this has not happened, with a majority of local areas planning to spend less of their budget on mental health.

The former health secretaries also throw some figures in their letter that are at odds with this optimistic view. Namely, that 5,500 of patients with mental health issues have to travel long distances for treatment because of a lack of beds. And that some parts of the country spend a mere £2 a head on children’s mental health.

The letter ends with a pledge to the chancellor to “make good the promise to achieve genuine equality”. The Autumn Statement, that will be released next week, will be a good opportunity to do it.

– See more Health and mental health articles at The Canary.