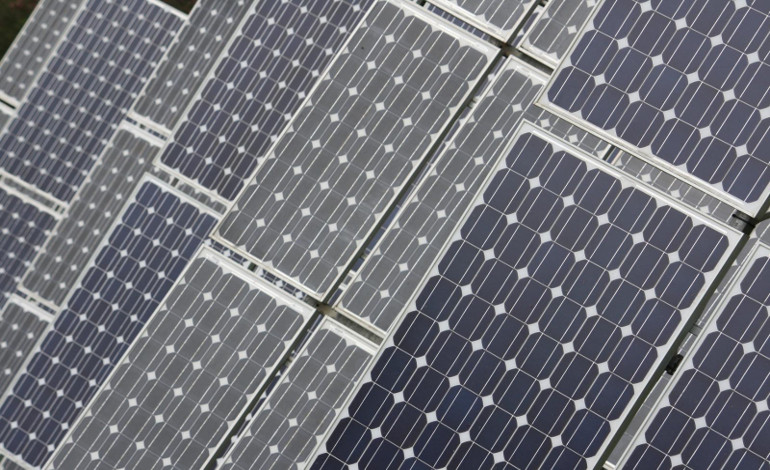 People with pacemakers might be about to see the light. New research suggests that solar cells implanted under the skin could produce enough energy to power a pacemaker. The technology could put an end to the need to replace batteries, an important drawback with pacemakers.

Every year, 25,000 people in the UK have a pacemaker fitted, according to the British Heart Foundation. Pacemaker batteries last between five and 10 years and over half of the people with a pacemaker fitted will require a battery replacement throughout their lives. Although the British Heart Association deems replacing the battery as “simple”, the procedure still bears some risks, including the occurrence of a life-threatening infection.

Last year, cardiologists John Dean and Neil Sulke denounced what they called the “pacemaker battery scandal”. In an editorial published in the British Medical Journal, they wrote:

There is an urgent need to minimise the requirement for replacement of these devices. Doing so will save lives, minimise suffering, and reduce costs.

They also pointed out that the current financial model is partly to blame:

With financial disincentives for both manufacturers and purchasers it is hardly surprising that longer life devices do not exist.

Solar power to the rescue

But could solar power really be used to power pacemakers? The study published in Annals of Biomedical Engineering suggests so. Though somewhat simple and theoretical, it is still a proof of principle that the idea could work.

The researchers, based in Switzerland, asked 32 volunteers to wear a device tied to their arm during six months. The device consisted of three solar cells covered either with a synthetic material mimicking the properties of the human skin, or with pig skins of different thickness. An SD card stored the information about the solar power captured during the six month-period. The researchers later used this information to check if the energy harvested could be enough to power the pacemaker.

They observed that, in every season, the power generated by light was much higher than the consumption of a pacemaker. As expected, the device generated more power on sunny days and when participants were outdoors. But the devices collected a considerable amount of energy indoors, too. Both from artificial light and, especially, from solar light coming in through windows. In fact, volunteers spent overall almost five times longer indoors than outdoors, still obtaining enough energy to power a pacemaker.

Interestingly, older volunteers, aged 65 or more, obtained the best results.  The researchers believe that the reason could be that, being retired, they had more time to spend outdoors.

The study could have benefited from using a larger set of conditions and more volunteers. Also, the experimental design was less strict than that of a clinical trial, and therefore the conclusions should be taken with a pinch of salt. But the results seem interesting enough to explore the idea further, which could improve the lives of many people and save thousands of pounds per patient. And if the technology continues to prove its effectiveness, perhaps we should think about how to create incentives to promote it.