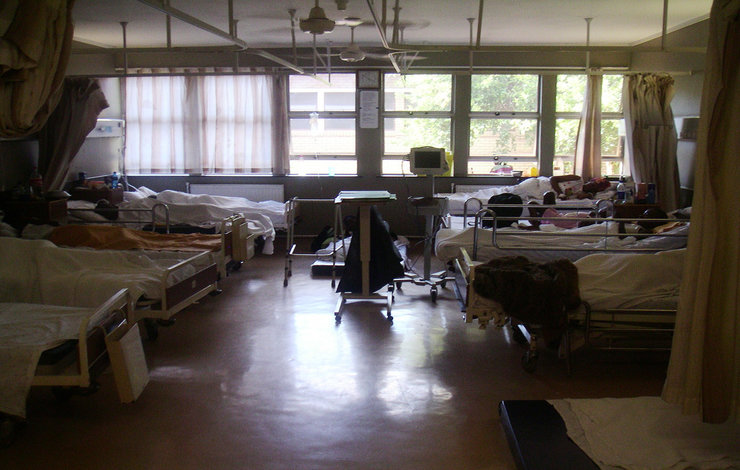 Senior doctors have warned that the NHS is a ‘ticking time bomb’. British Medical Association (BMA) heavyweight Dr Mark Porter, claims that the UK is going backwards on health. The BMA stresses that the troubled service is at breaking point. With an increasing burden posed by obesity, smoking, and drinking, more funds are needed.   Preventable disease deaths may soar. With cuts of £400 million projected by 2021, and disease on the rise, can the NHS survive the swell? Which political party can deliver?

With the NHS at breaking point, and demand on services only set to rise, we are facing a ticking time bomb.

Preventable diseases are those caused by changeable behaviour. Examples include those linked to obesity, such as liver disease and heart attacks. Others include lung disease, linked to smoking, and oral cancers linked to alcohol. A 2016 report suggests that almost 25% of deaths in the UK are “avoidable”. Cancer, followed by cardiovascular disease, topped the figures. Believe it or not, these can be prevented by behaviour. Curbing smoking, drinking and obesity are known techniques.

With the NHS at a £2.45bn record deficit, a bed crisis of 273 ‘free’ per 100,000 people, the NHS can scarcely battle the burden. Severe cuts to health spending have plunged public health projects into dangerous waters. With nearly 25% of deaths “avoidable”, it seems that increased and focused spending on preventing disease is an easy solution. But Government policy seems to lag behind the facts.

Experts are criticising the Government for its approach. Despite clear warnings and irrefutable facts, spending on public health campaigns is dropping. The BMA has attacked the Conservatives, stating that politicians had been “too slow and weak”.

Current investment shortfalls are concerning. Type 2 diabetes cost the UK an estimated £8.8 billion in 2010-11 but is often preventable through public health measures. Yet public health spending is being slashed by hundreds of millions of pounds, despite each pound of investment potentially saving £14.30, according to the BMA. Although they are reportedly “committed to improving the health of the nation”, the Conservatives’ numbers don’t add up. A WHO report from 2015 suggests that deaths from “some preventable” diseases will rise by 25%, with 80% of “premature deaths” preventable through lifestyle changes.

Simple campaigns such as ‘Stop Smoking’, ‘5 A Day’ and ‘Drink Aware’ are proven deterrents to disease. Cuts to these campaigns may have disastrous consequences. Investment in these services is paramount in the face of mounting burden. Click here to see how simple exercise can help you.

Who can defuse the bomb?

It is clear that the NHS is suffering. Surgeon Dr Rishi Dhir told The Canary that overall underfunding is a real problem:

The lack of investment in social care is particularly profound as it leads to bed blocking and situations where patients are dying in corridors, a humanitarian crisis.

Looking forward, it is difficult to decide which political party is a safe bet. Labour’s leaked draft manifesto shows promise, claiming a £6bn cash lifeline per year, repeal of the much-hated Health and Social Care Act 2012, and privatisation “reversed”. Meanwhile, the Conservatives have promised more mental health staff, whilst simultaneously denying new investment until 2021. Seemingly, on paper at least, Labour is the best bet to stop the impending explosion.

– Read more on Health from The Canary.