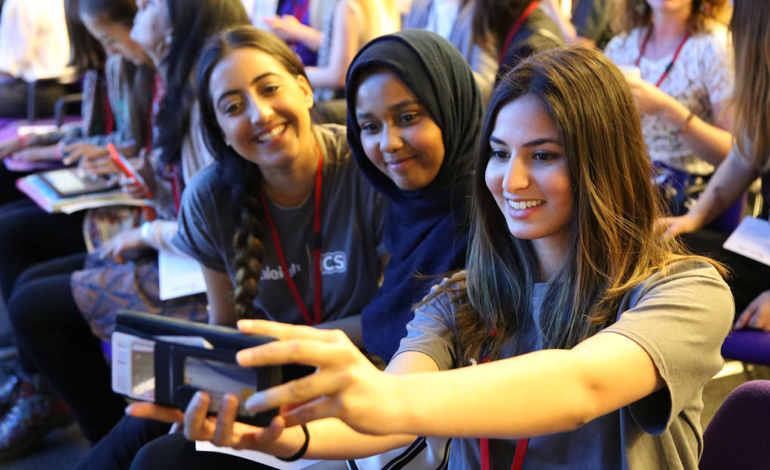 A new survey has found that one in four teenage girls has depression. The researchers say these rates of depression are “worryingly high” and that the situation is “reaching crisis point”.

But that’s not the only worrying thing. One of the key findings strikes at the heart of the government’s austerity policies. And that should concern all of us.

As part of the government-funded Millennium Cohort Study (MCS), researchers have been following more than 19,000 young people born in 2000-2001. This part of the study took place in 2005-2016, and it surveyed young people and their parents.

It found [pdf, p1] that until age 11, a similar percentage of girls and boys have “emotional problems” such as depression or anxiety. At age 11, the rate for girls starts to rise. Then, at age 14, 24% of girls and 9% of boys give responses indicating depression.

That includes saying they have recently “felt miserable or unhappy”, “cried a lot”, and/or thought “nobody loved me” and “I hated myself.”

In terms of body image, a report from 2016 confirms that nearly 40% of girls aged seven to 21 don’t feel happy with how they look. Laura Bates, founder of the Everyday Sexism Project, has seen this problem often in the young women she meets around the country:

Even at the age of just 12 or 13, girls already know that we live in a world where women are judged, first and foremost, not on their abilities or achievements, but how closely they match up to an unrealistic, media-mandated beauty standard. They feel, deeply, that they must strive to emulate the tall, thin, white, large-breasted, long-legged, glossy-haired, perfect-skinned models they see everywhere in adverts and magazines. They specifically reference the women they have seen online, from the unrealistic body shapes of pornography to ‘perfect Instagram girls’.

‘Accepted as the norm’

But the story doesn’t end there. At all ages, more boys than girls have “behaviour problems” such as fighting and acting out. This can include violent behaviour towards girls in their schools. The Canary has previously reported on “widespread” sexual harassment and sexual violence in schools. In 2014-2015, more than half of women aged 13 to 21 faced “some form of sexual harassment at school or college”. And both students and staff in schools “accepted” this behaviour “as the norm”.

So it seems that girls and boys are reacting differently to the challenges in their lives. And some of those come down to government policy.

All roads lead to cuts

A key finding of the MCS is that 14-year-olds from poorer families are [pdf, p4] “more likely to suffer from high depressive symptoms” than those from higher-income families.

And that’s no coincidence. From 2010 to 2015, the government cut spending on children’s mental health services by more than 6%. Children now have a harder time getting care and have to wait longer for it. And NHS facilities are having to downsize or close.

Cuts to care affect poorer families the most, as they can’t afford to pay for mental health services privately.

So the MCS researchers have gently called on the government to improve [pdf, p1] support services for young people:

Demand for specialist services is growing, with recent evidence that child and adolescent mental health services (CAMHS) are, on average, turning away nearly a quarter of children referred to them for treatment by concerned parents, GPs, teachers and others. Half of all cases of adult mental illness start by the age of 14, meaning prevention and early support for children is vital.

But the way things are going, it’s going to take more pressure on government, and perhaps even more widespread mental ill health, for the situation to change.