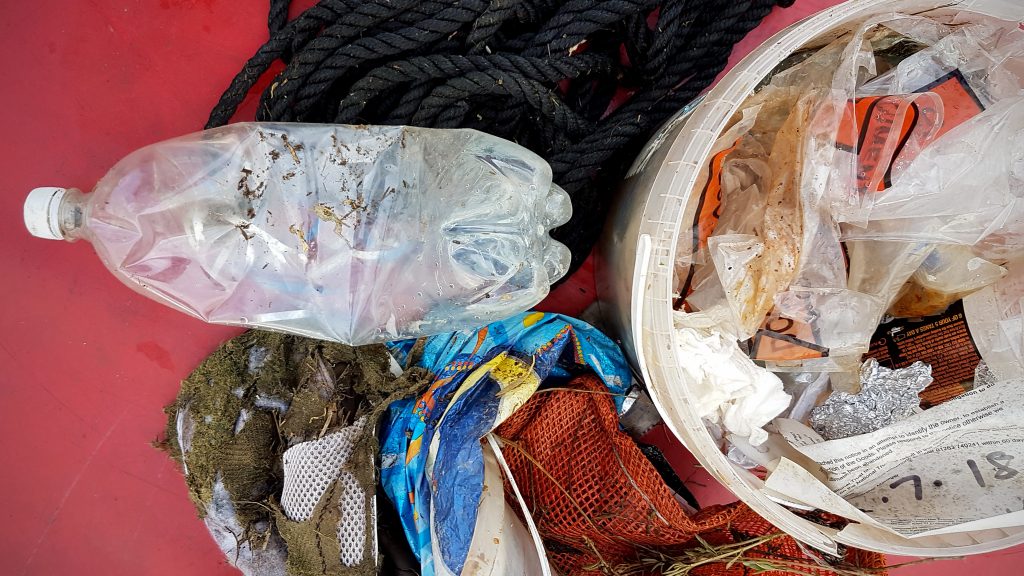 Disposable plastic cutlery, polystyrene packaging and plastic cotton buds and stirrers are among eight items that should be eliminated by the end of 2020, according to a report.

The list, also including “oxo-degradables” which break down to create microplastics, plastic straws, disposable plastic plates and bowls and PVC packaging, should be removed from shelves by the 2020 deadline by the dozens of companies signed up to the UK Plastics Pact, waste reduction body Wrap said.

The eight for elimination are accompanied by a second list of 19 items to be “actively investigated” by pact members resulting in either avoidance, re-use, re-design or recycling or composting by 2025.

Plastic bottle tops and caps, single-use drinks bottles, non-recyclable coloured plastics, fruit and vegetable punnets, internal plastic trays such as those used in premium biscuits and single-use plastic cups and lids are also on the list, as are teabags, which can contain or be made from non-degradable plastic and contaminate compost.

Wrap director Peter Maddox said: “We know that more people than ever are concerned about the impact of plastics. The fundamental way industry can support this public desire is by addressing the issues that lead to plastic packaging being problematic.

“So, for every item of packaging, we need to consider whether plastic is the right material choice, or indeed if packaging is required at all.

“In many cases, plastic may be the best material choice from an environmental perspective. In these cases, we need to ensure that the plastic can be and is recycled. The items listed today are priorities for UK Plastics Pact members, and the onus is on those members to implement changes, urgently.”

Under the pact, the businesses have also agreed targets to make 100% of their plastic packaging reusable, recyclable or compostable and to ensure 70% is effectively recycled or composted.

Members, which include major food and drink brands, supermarkets, manufacturers, retailers and plastic re-processors, will also ensure that there is an average 30% recycled content across plastic packaging by 2025.

Wrap, which is leading the pact, said the businesses involved are responsible for more than 80% of the plastic packaging on products sold through British supermarkets.

In addition, 15 other organisations, including the British Retail Consortium and the Food and Drink Federation, have signed up to support the targets.

The report comes as consumers were urged to send plastic packaging back to supermarkets in the final episode of BBC One’s three-part series War On Plastic.

Presenters Hugh Fearnley-Whittingstall and Anita Rani called for shoppers to return the plastic over the next seven days after marking it with #OurPlasticFeedback.

Poppy from Newbury said: “I watched the show last night and wanted to be involved.

“I tweeted a picture of our weeks worth of plastic and Hugh replied asking if I could do a video when I took it back, so I did.

“I did Ocean Science at university, so it’s an issue that’s important to me.

“I also try my best at not buying unnecessary plastic, but there is so much of it in supermarkets that it is unavoidable when you work 9am to 5pm and don’t have the time to go to refill shops or local food markets which have less plastic.”

Morven Clements from Glasgow said: “I’m going to be returning plastic throughout this week after watching War on Plastic last night and fingers crossed there is a change.”