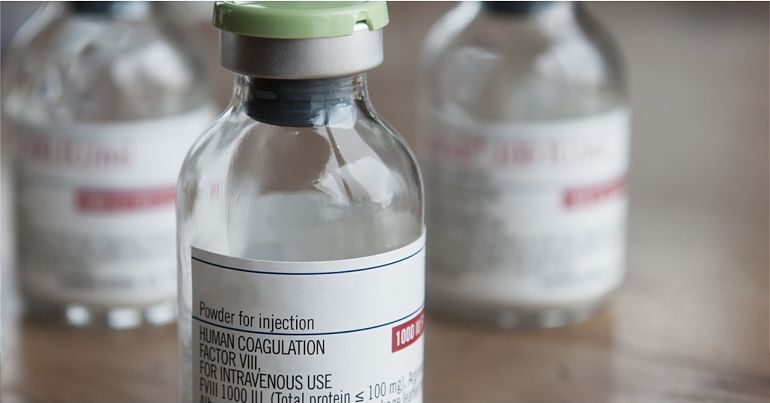 The Infected Blood Inquiry will hold its first hearings in Scotland later.

Since the UK-wide inquiry began hearing evidence from witnesses in April, dozens of victims of the contaminated blood scandal and their families have given harrowing testimony.

Hearings will take place in Edinburgh over the next fortnight.

Thousands of patients were infected with HIV and hepatitis C via contaminated blood products in the 1970s and 1980s, and around 2,400 people died.

The scandal has been labelled the worst treatment disaster in the history of the NHS.

The inquiry is chaired by former High Court judge Sir Brian Langstaff, who has promised to put people at the heart of the probe.

Two previous inquiries have been branded a whitewash by campaigners.

Scotland was the first part of the UK to hold a public inquiry into the infected blood scandal, but this did not take place until 2009 and did not report until 2015.

It estimated around 3,000 people had been infected in Scotland.

The latest inquiry, which is expected to take at least two-and-a-half years, heard the number infected across the UK could go “far beyond 25,000”.

At least 30 witnesses are currently due to give evidence in Edinburgh, on sittings between Tuesday and Friday this week and Monday and Thursday next week at the city’s International Conference Centre.

Previous witness hearings have taken place in London, Belfast and Leeds – and a sitting will be held in Cardiff later this month.