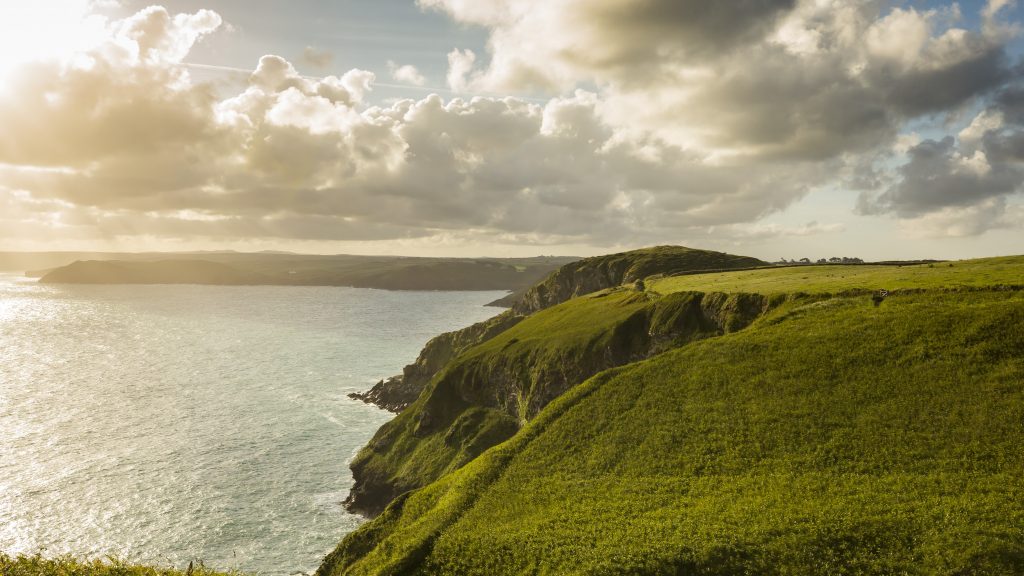 The National Trust has announced an end to any investment in fossil fuel companies, as part of efforts to protect the natural environment.

The trust, which generates heat and power from renewable technology such as hydropower, wood fuel boilers and heat pumps, said it will also look for investments in green start-ups and portfolios that benefit the environment.

The charity has just over £1bn invested in the stock markets and uses the returns on its investments to help look after the coastline, countryside, stately homes, castles and gardens in its care.

It had already moved to ensure that no investment was made in companies which get more than 10% of their turnover from extracting coal for power stations or oil from oil sands.

But now it is “divesting” the remaining 4% of its current portfolio which is invested in fossil fuels.

If companies fail to deal with climate crisis, investors will leave

The National Trust is one of many organisations including charities, churches, pension funds, companies, governments and individuals that have sought to shift investment away from polluting fossil fuels to tackle climate breakdown.

Globally, campaigners at the Divest Invest movement estimate that organisations with assets totalling £7tn have made the shift.

According to National Trust chief financial officer Peter Vermeulen, many organisations have been working hard to persuade fossil fuel companies to invest in green alternatives, but those firms have made “insufficient progress”.

The majority of divestments will be made within 12 months, with the process completed within the next three years, he said.

The charity does not expect the move will have a negative impact on financial returns.

National Trust director-general Hilary McGrady said: “Returns from our investments are vital for helping us protect and care for special places across the nation.

“They enable us to look after the natural environment and keep our membership fees affordable to the millions of people who are part of our organisation.

“The impacts of climate change pose the biggest long-term threat to the land and properties we care for and tackling this is a huge challenge for the whole nation.

“We know our members and supporters are eager to see us do everything we can to protect and nurture the natural environment for future generations.

“This change is part of our ongoing commitment.”

New measures by the National Trust also include establishing a long-term goal to continue to reduce the carbon footprint of its investments, and increasing engagement with the companies it invests in to make them improve their environmental performance.

The trust describes itself as Europe’s largest conservation charity, and looks after 780 miles (1,255km) of coastline, 613,000 acres (248,000 hectares) of land, and more than 500 historic houses, castles, monuments, gardens, parks and nature reserves across England, Wales and Northern Ireland.

Vermeulen said: “We want to protect the environment by becoming more energy-efficient.

“In the last four years we’ve created our own green heat and power through the design and build of heat pumps, hydro schemes, solar PV and wood fuel boilers.

The charity also plans to phase out single-use plastics from its shops and substantially reduce it in its cafes by 2022, Vermeulen said.