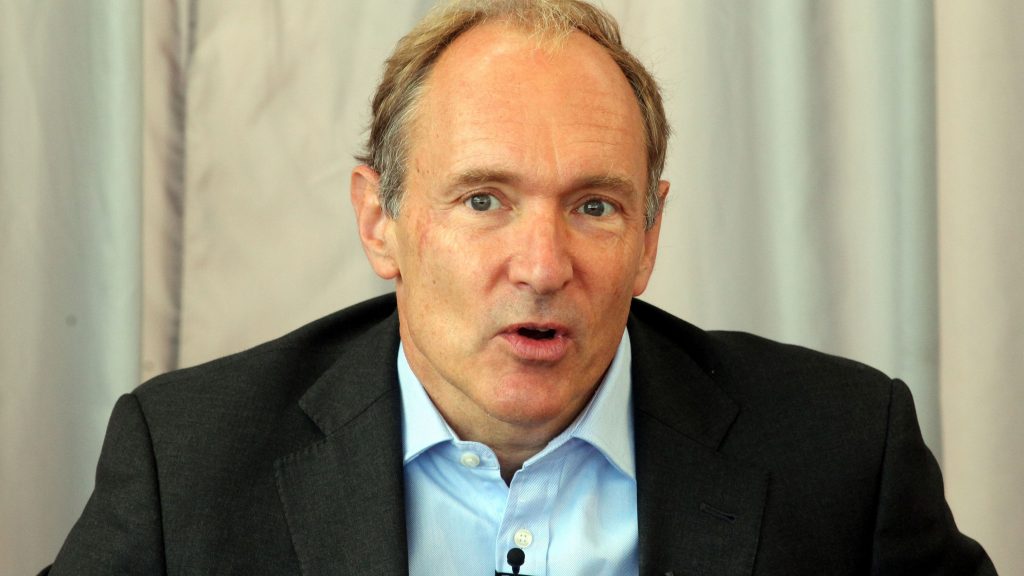 World Wide Web founder Tim Berners-Lee has warned that the internet’s power for good is being “subverted” by those spreading hatred and threatening democracy, as the technology marked its 50th birthday.

Berners-Lee urged governments, campaign groups and individuals to back a new plan from his foundation to make the internet safe, fair and accessible to all.

The computer scientist spoke out on the 50th anniversary of University of California, Los Angeles (UCLA) professor Len Kleinrock sending the first message on the Arpanet network of computers, which would eventually become the internet.

Twenty years later, Berners-Lee created the World Wide Web – first proposed as an information management system while he was working for the European Organisation for Nuclear Research (Cern) – which led to the mainstream establishment of the technology.

“It’s astonishing to think the internet is already half a century old. But its birthday is not altogether a happy one,” he said.

“The internet – and the World Wide Web it enabled – have changed our lives for the better and have the power to transform millions more in the future. But increasingly we’re seeing that power for good being subverted, whether by scammers, people spreading hatred or vested interests threatening democracy.”

He confirmed that the Web Foundation, the group he founded to campaign for the open web as a public good and basic right, would publish its Contract for the Web next month – a collection of pledges aimed at all areas of society and their commitment to protecting the web in the future.

“A year ago, I called for a new Contract for the Web, bringing together governments, companies and citizen groups to come up with a clear plan of action to protect the web as a force for good,” he said.

“In a month’s time that plan will be ready. This birthday must mark the moment we take on the fight for the web we want.”

The Foundation has not confirmed the date it would publish the contract, but lists some of its principles on its website, which includes a pledge by governments to ensure everyone can connect to the internet and respect people’s fundamental right to privacy.

It also asks individuals to pledge to be creative and collaborative online and build strong communities which respect civil discourse.