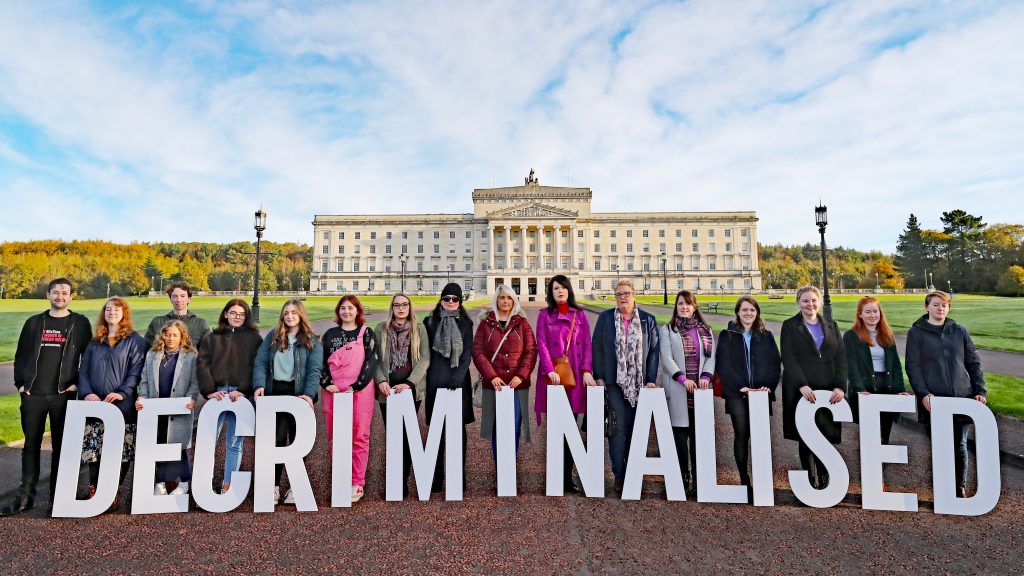 Restricting abortion access to “arbitrary” points before 24 weeks in the north of Ireland will only create barriers for women, healthcare workers said.

Nobody must be excluded from reforms legalising the procedure, medical professionals and campaigners including Amnesty International said.

Unrestricted terminations would be available in the north of Ireland up to 12 or 14 weeks under government proposals.

A joint submission by midwives and obstetricians said: “The professional groups agree that restricting access to abortion care at arbitrary gestations before 24 weeks will only create barriers for women.

“This is particularly true for women who are most vulnerable or disadvantaged – such as victims of domestic or sexual abuse, or who are experiencing social or economic deprivation – who, as a result of their circumstances, are more likely to present at later gestations.

“Importantly, they state, there is no clinical basis for introducing a restriction at either 12 or 14 weeks, and that introducing such restrictions would present a series of difficulties, including a number of women having to travel to the rest of the UK to complete their abortions – which would represent a failed regulatory framework.”

The Royal College of Obstetricians and Gynaecologists (RCOG), the Royal College of Midwives (RCM) and the Faculty of Sexual and Reproductive Healthcare (FSRH) also recommended any future legal framework for abortion care in the north of Ireland must be based on evidence-based best practice.

Terminations for women from the north of Ireland were decriminalised in October after parliament passed a new law.

The government has to put legislation in place by the end of March surrounding the provision of abortion services.

Amnesty International Northern Ireland campaign manager Grainne Teggart said: “The Northern Ireland Office must not fail in delivering a framework that has choice and rights firmly at its centre and supports both those who need and provide abortion services.

“Amnesty has made clear that we will not accept arbitrary gestational limits that will create barriers and exclude the most marginalised in our society. No-one must be left behind.

“We must see a swift and effective transition to embedding these services in our healthcare system, ensuring they are fully accessible to all who need them.”

Mental well-being grounds may allow an abortion after 14 weeks under official proposals.

Terminations without time limit may be available in cases of fatal foetal abnormality or where a woman’s life was at risk or she was in danger of suffering permanent injury.

The official consultation said: “No certificate of opinion may be required from a doctor for the early termination (up to 12/14 weeks gestation), because it is proposed that termination will be available up to this gestational limit without any medical grounds being required to be met.”

The government said it was concerned that it may not be appropriate for a new process to be applied that requires a woman or girl to evidence that the pregnancy is a result of sexual crime and to obtain certification from a medical professional on that basis.

Any medical practitioner may perform the procedure and flexibility would be shown about where, recognising the use of pills at a woman’s home.