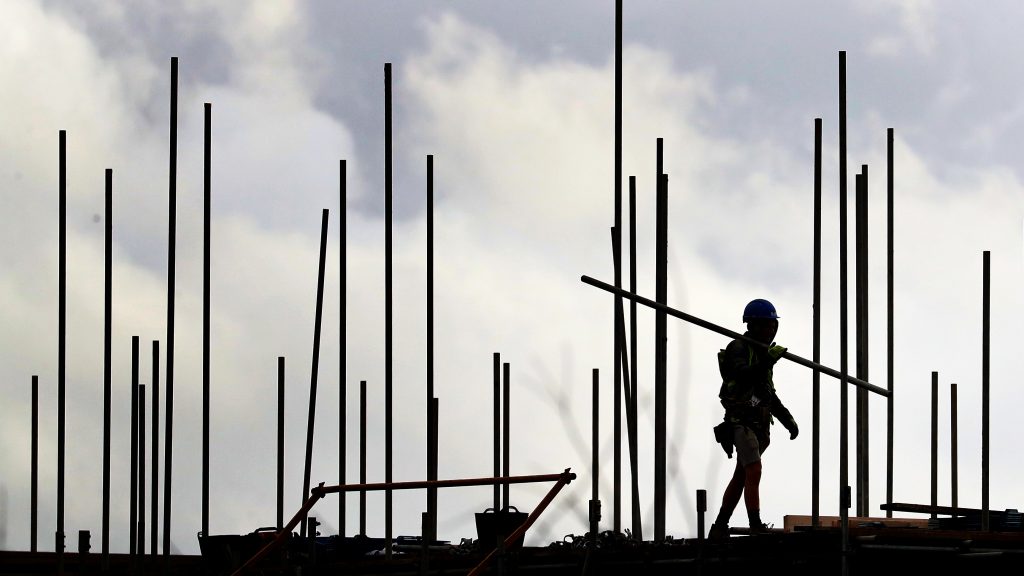 Thousands of construction workers are being put at risk by breathing in tiny dust particles when they drill or cut stone, a new report has stated.

Workers are being put at risk of developing silicosis – a chronic lung disease caused by the inhalation of silica dust.

Silicosis occurs when the body’s immune system tries to remove the tiny particles of dust, resulting in swelling and scarring of the lung tissue.

The condition usually develops after being exposed to silica for at least a decade but some are affected sooner.

Symptoms include a persistent cough, shortness of breath with weakness and tiredness.

There is no cure and treatments aim to relieve symptoms and improve quality of life.

The All Party Parliamentary Group (APPG) for Respiratory Health has urged the government to take action to prevent the “next asbestos” from taking more lives in the UK.

A report being launched today in the House of Commons sets out a series of actions that should be taken to protect workers.

It states that respirable crystalline silica (RCS) is the biggest risk to construction workers’ health after asbestos.

The report said that in the UK alone an estimated 600,000 workers are exposed to silica.

But awareness and understanding of the risks of RCS exposure remains “low”, the authors wrote.

The report, co-authored by the non-profit financial services company B&CE, makes a series of recommendations including a call to change current workplace exposure limits and better awareness through targeted campaigns.

It also calls for new health and safety regulations and an NHS screening programme for those exposed.

MP Jim Shannon, chair of the APPG for Respiratory Health, said: “This inquiry has given us real insight into the steps being taken to improve at-work health, especially around the issue of silica dust.

“We hope this report will assist the Health and Safety Executive, the government and the construction industry to shine light on an under-documented issue and protect the construction workforce from preventable injury and illnesses.”

Gregg McClymont, director of policy at B&CE, added: “The aim of this report is to start a long-overdue conversation between government, parliament, health bodies and the construction industry about how to tackle silicosis; an entirely preventable, often fatal, condition.”