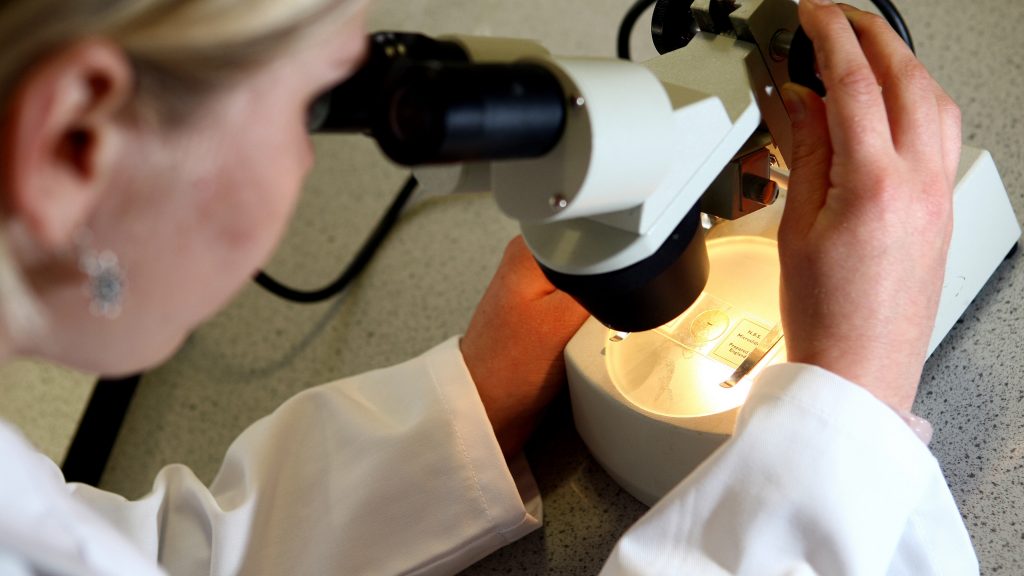 The World Health Organisation (WHO) has called into question the UK’s approach to developing “herd immunity” against the coronavirus aka Covid-19.

We don’t know enough about the science of this virus, it hasn’t been in our population for long enough for us to know what it does in immunological terms.

Every virus functions differently in your body and stimulates a different immunological profile.

We can talk theories, but at the moment we are really facing a situation where we have got to look at action.

Her comments come as the UK deals with a rising number of confirmed cases, increasing to 798, and a death toll of 11. WHO said Europe has become the epicentre of the pandemic. Meanwhile Donald Trump has indicated he might add the UK to a list of countries facing a US travel ban.

Plans are underway to ban mass gatherings from next week while the pandemic worsens. Boris Johnson has faced criticism for not taking such actions sooner, despite similar steps being taken by other European countries.

We will make the right decisions at the right time based on the best scientific evidence.

We have drafted emergency legislation to give the Government the powers it needs to deal with coronavirus, including powers to stop mass gatherings and compensate organisations. We will publish this legislation next week.

A former WHO director has attacked the government’s “herd immunity” strategy. Anthony Costello, professor of international child health and director of the University College London Institute for Global Health, questioned the tactics. He said on Twitter:

Doesn’t this herd immunity strategy conflict with WHO policy? After the announcement of this being a pandemic, Dr Tedros, Director General WHO, said ‘The idea that countries should shift from containment to mitigation is wrong and dangerous’.

Unlike all other countries, the UK strategy aims to build herd immunity by allowing the steady spread of #COVID19. The government argue it will block a second peak in several months time. Here are EIGHT questions about this HERD IMMUNITY strategy: (THREAD)

Costello said the Government was arguing that allowing a proportion of the population to catch the virus and gain immunity “will block a second peak in several months’ time”. But he tweeted a series of questions showing scepticism for the policy, including:

Will it impair efforts to restrict the immediate epidemic, and cause more infections and deaths in the near term? Evidence suggests people shed virus early, and those without symptoms may cause substantial spread…

He also questioned whether the virus causes “strong herd immunity or is it like flu where new strains emerge each year needing repeat vaccines?”. He added, “We have much to learn about Co-V immune responses” and said there was also an argument to see what happened in China, where the epidemic there has been contained “after 7 weeks of intense national effort”.

Costello went on to question the approach of ‘flattening the curve’:

Without an all-out national mobilisation plan for social distancing, are the UK government behavioural and nudge strategies really evidence-based to flatten the peak? Or simply based on models?

shouldn’t we go all-out to snuff this UK epidemic out, with national mobilisation at all levels, using all possible preventive measures (whether evidence is strong, uncertain or weak) and worry about herd immunity when we have more evidence?

He went on to say that vaccines were safer for developing herd immunity, and questioned whether “a policy that threatens immediate casualties on the basis of an uncertain future benefit” was ethical.

Other scientists weigh in

Part of my job is speaking truth to power. And the UK govt is (in my view) getting it wrong. Other countries have shown speed is crucial. There is a middle path between complete shutdown & carrying on as normal.

A delay strategy when combined with surveillance and containment, as recommended by the WHO, could be very effective in combating the spread of COVID-19.

Yet if we slow the spread of the virus but are relying on herd immunity to protect the most vulnerable people, we would still need 47 million people to be infected.

We are following the evidence. As the chief medical officer said, and I have been advised, the evidence tells us that stopping mass gatherings doesn’t have a huge impact on the spread of the virus.

Patrick Vallance, the UK’s chief scientific adviser, had previously said while it’s “eye-catching” to order the cancellation of mass gatherings and sporting events, the chances of contracting the disease by attending such occasions are slim.