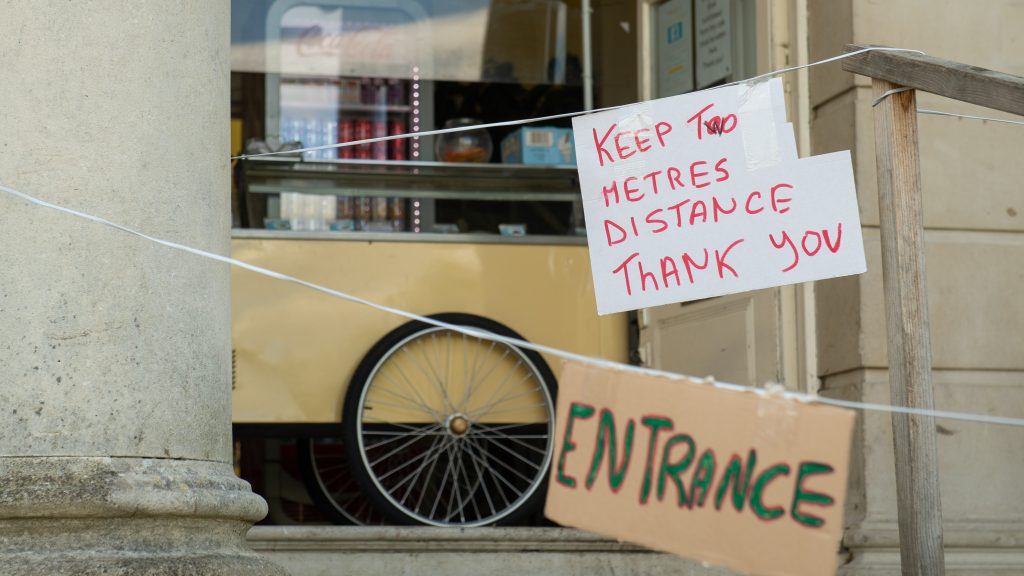 The government’s new “stay alert” slogan does not make clear what alert means and does not tell people what they should be alert to, an expert has said.

The comments came as a group of independent scientists said the prime minister’s plan for easing lockdown restrictions is potentially dangerous and could lead to the return of multiple local epidemics.

Former government chief scientific adviser David King has assembled a group of experts – Independent SAGE – to look at how the UK could work its way out of coronavirus lockdown.

A report from the group claims Boris Johnson is not following the science, and criticises the government for using what it says is “inaccurate, incomplete and selective data” and confusing messaging – including the stay alert slogan.

Susan Michie, professor of health psychology and director of the Centre for Behaviour Change at University College London, and a member of the SPI(B) subcommittee of the Scientific Advisory Group for Emergencies (SAGE) sits on the group.

Speaking at a press briefing, she said the stay alert direction was not clear and some of the earlier messaging from the government seemed to have faded.

Prof Michie said: “A measure of success is population-wide behaviour change because behaviour is at the heart of the transmission of this virus, both directly from sneezing and coughing into people’s faces, but also through touching surfaces and objects that other people touch and the behaviours are quite simple.

“If all the population adopted the behaviours that are recommended the virus would stop dead in its tracks.

“And it’s a long while since we’ve had government campaigns about that – cleaning your hands in the appropriate places and times, ensuring all coughs and sneezes are caught in a tissue that is disposed of immediately, not touching nose, mouth and eyes, which is where the virus gets into the body, and keeping two metres distance.”

She added that it is not enough to tell people what to do, but that training and support are also needed to ensure these become maintained population-wide habits.

Speaking about some lockdown measures being relaxed from Wednesday, Prof Michie said the two-metre social distancing is dependent on the social and material environment.

“And this is where Wednesday’s new policy of people going back to work, and inevitably having to go on public transport, raises huge issues and challenges,” she added.

She also said the new “stay alert, control the virus, save lives” slogan is not clear.

“I think the concern with the actual slogan – stay alert – is it’s not very obvious what alert means, what people should be alert to, and what they should do if when being alert they identify something that isn’t defined.

“And the next bit of the slogan is control the virus. Again, it’s a bit content-free, in terms of how we’re meant to be controlling the virus.

“So I think it’s incredibly important, and the public have been asking for this over the last few weeks, to have really clear, behaviourally specific advice about who should be doing what and where.”

Prof Michie said easing restrictions is going to be more complicated than the imposing of them was, and people will be anxious about going into potentially unsafe situations, and bringing the virus back to their household.

“And in these circumstances, more than ever, we need really clear messaging, but also objectively verified safety on the ground, so that the lowest paid people, the most vulnerable people, aren’t the ones who are going to be expected to go back into unsafe working conditions and travelling on unsafe transport to get there,” she said.

The report from the independent group makes a number of recommendations and will be sent to policymakers.

It urges the government to focus on testing, tracing and isolating to control infections.

King, who set up the group after the official SAGE had faced criticism over not being transparent, said: “Since the start of the Covid-19 epidemic the government has told us they are ‘following the science’, however in the weeks and months that have followed it has become increasingly apparent that this is simply not the case.”