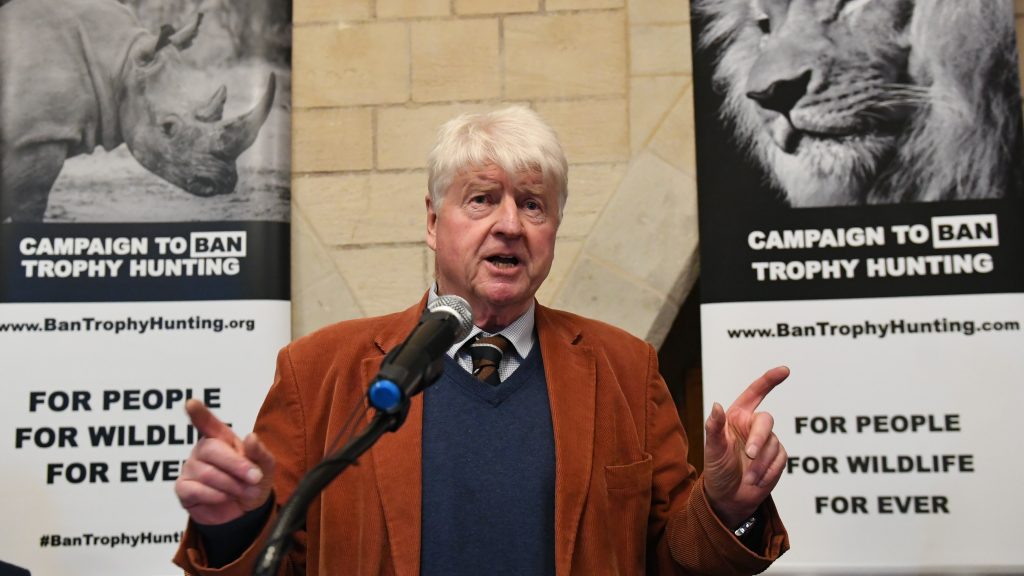 Boris Johnson’s father Stanley has been criticised by MPs after flying to Greece despite government advice urging against non-essential international travel.

The 79-year-old arrived in Athens on Wednesday 1 July to visit his mountain villa. He shared a video of his plane landing in the capital on social media platform Instagram.

He also posted a picture of himself wearing a face mask, which appeared to be taken in an airport. Johnson flew to Athens via Bulgaria, the Daily Mail said, because the Greek government has banned direct flights from the UK until mid-July.

He told the paper he was visiting the country on “essential business trying to Covid-proof my property in view of the upcoming letting season”. He added:

The Greeks are trying to stop bulk arrivals from the UK but they were quite happy to have me coming in.

It’s one rule for them

But his trip has angered MPs, with shadow minister Rosena Allin-Khan tweeting:

Most people have been following the guidelines and socially distancing – not everyone will get a holiday this year.

Those closest to the Prime Minister have different rules though.

One rule for the elite and another for everyone else it seems.

They’re laughing directly in the face of people up and down this country. Shame.

Most people have been following the guidelines and socially distancing – not everyone will get a holiday this year.

Those closest to the Prime Minister have different rules though. pic.twitter.com/qxMQLOvq6t

Senior Johnson sneaks to his Greek villa during a global pandemic.

The Foreign Office currently “advises British nationals against all but essential international travel” because of the coronavirus pandemic.