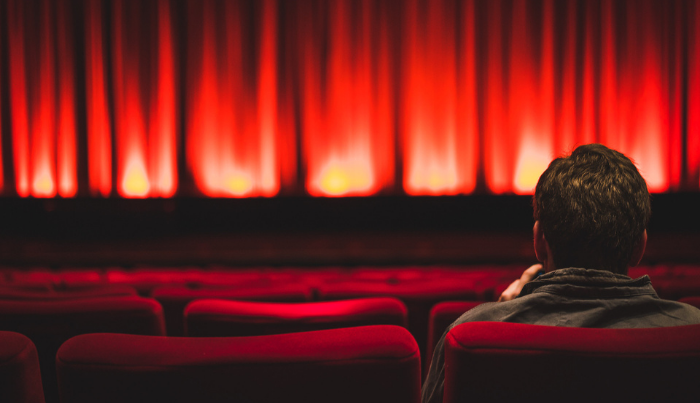 The time of the year has come around again when the British Film Institute holds its annual London Film Festival. Now in its 64th year, the festival runs from 7 to 18 October.

The BFI showcases extraordinary UK filmmaking talent and this year’s festival is no different. To kick off the second and last week, we’ve chosen three incredible shorts (in no particular order) that highlight diverse Black stories with a UK focus.

Driven and determined to succeed in life, Dolapo has high hopes of bagging herself a job in the City as she makes plans to leave boarding school. This compelling drama illustrates the challenges of a young Black girl pursing a career in the UK and navigating her way through societal pressures to conform to white beauty standards. As she questions her identity through her non-English name and afro hair, Dolapo takes us on a journey of self-awareness and self-confidence. Directed by Ethosheia Hylton and written by Joan Iyiola and Chibundu Onuzo, this is a brilliant must-watch film that represents discrimination and issues of racism in modern day Britain.

Do you ever wonder what really happens in the women’s toilets at a club? Powerful, gripping and mind-blowing are three words to describe this short drama. Tolo, a toilet attendant in a popular nightclub is faced with a sinister decision. In a battle to ‘make ends meet’ she must decide whether to “save herself or her friend“. In Adura Onashile’s dark story of drugs and abuse, Tolo is caught between a world of acting as a spectator, being ignored and racially abused but also acting as a key pivotal character in a group of men’s evil plot.

To lighten the mood is a comedy pick that features the joyous lives of two witty young drug dealers. Partying it up and dealing to the poshest clientele in London to having a classic back and forth menu debate of ‘we nah av’ dat’ in a Jamaican joint, the boys explore their relationship as friends. Mandem, directed and written by John Ogunmuyiwa, is the perfect kickback vibe.

If you’re craving a longer film though, tonight on 12 October, Ultraviolence has its premiere. This is a film investigating deaths in police custody. Director Ken Fero’s production follows his previous unforgettable, Injustice, that the police tried to silence only 15 years ago. Both the BBC and Channel 4 refused to show the film.

16-25 year-olds can receive a discount. Grab your tickets for the 6:30pm showing from BFI online.
Running time: 75 minutes