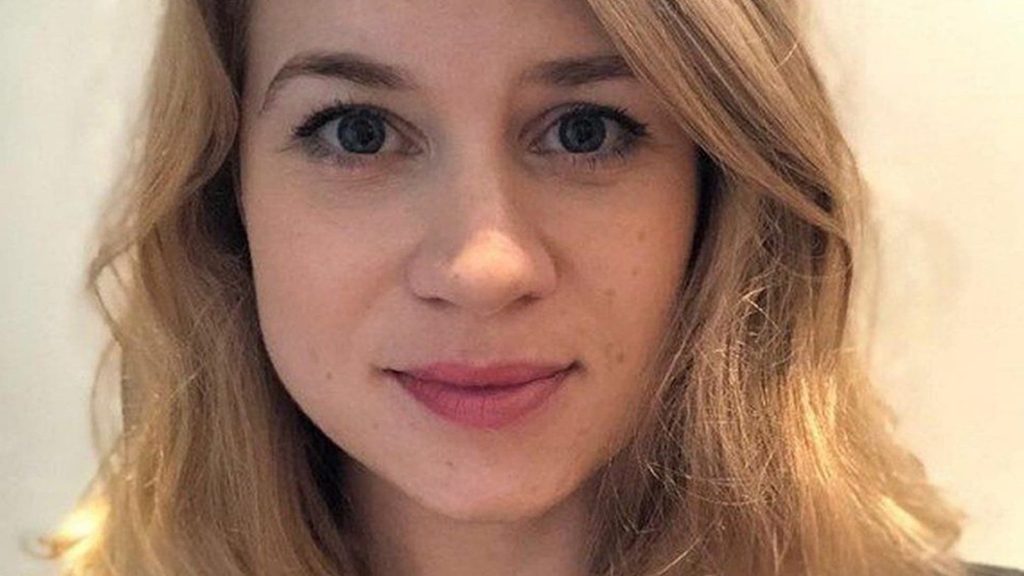 Met Police bosses are checking whether all the officers and staff who accessed files relating to Sarah Everard’s death did so legitimately. The force’s internal Directorate of Professional Standards is contacting all employees who looked at the records to check why they viewed the files.

The force would not say how many officers and staff were being contacted or why the action was being taken, but one officer linked to the investigation is already being examined by the Independent Office for Police Conduct (IOPC) after sharing a highly offensive graphic with colleagues.

The probationary constable in question was a cordon officer in Kent during searches. They have been placed in a non-public facing role while the matter is investigated. According to the Independent:

the force said its directorate of professional standards was made of aware of the incident after “a number of officers” who received the graphic reported being “concerned by its content”.

However, the Met has since stated that the graphic, which the officer shared on an undisclosed social media site, did not contain photographs or images of Everard, nor any “material related to the investigation into her death”.

The Met under scrutiny?

Marketing executive Everard went missing as she walked home from a friend’s house in Clapham, south London, on 3 March.

A major police investigation was launched and her body was found a week later in woodland in Kent. Met officer Wayne Couzens is now in custody, accused of her murder.

Vigils held for Sarah also sparked controversy, after police were accused of aggression and violence towards protesters. Meanwhile, as The Canary previously reported, a police watchdog faced further accusations of ‘rubber-stamping‘ the force’s apparent heavy handedness. 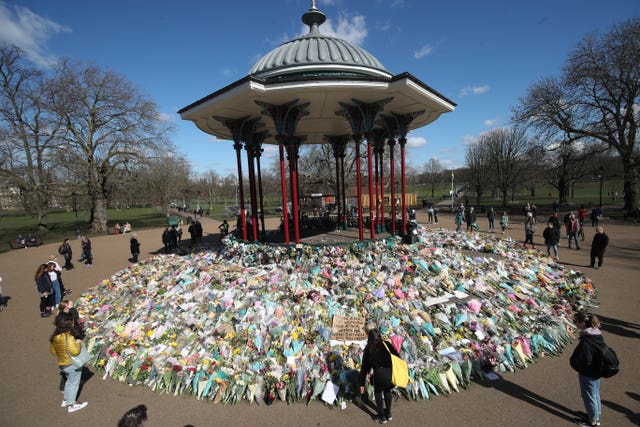 Police officers and staff need to have access to computer records as part of their role. Officers and staff are only permitted to view specific records and data when there is a legitimate policing purpose for doing so. Accessing records without such a purpose can amount to a breach of professional standards or, in some cases, a criminal offence.

Officers from the Met’s Directorate of Professional Standards are in the process of contacting those officers and staff who accessed records relating to the investigation into the abduction and murder of Sarah Everard to ensure that each access was for a legitimate policing purpose.

Once all the responses have been received, a decision will be taken as to whether any further action is required.