Protesters will march on Downing Street to save Geronimo - The Canary 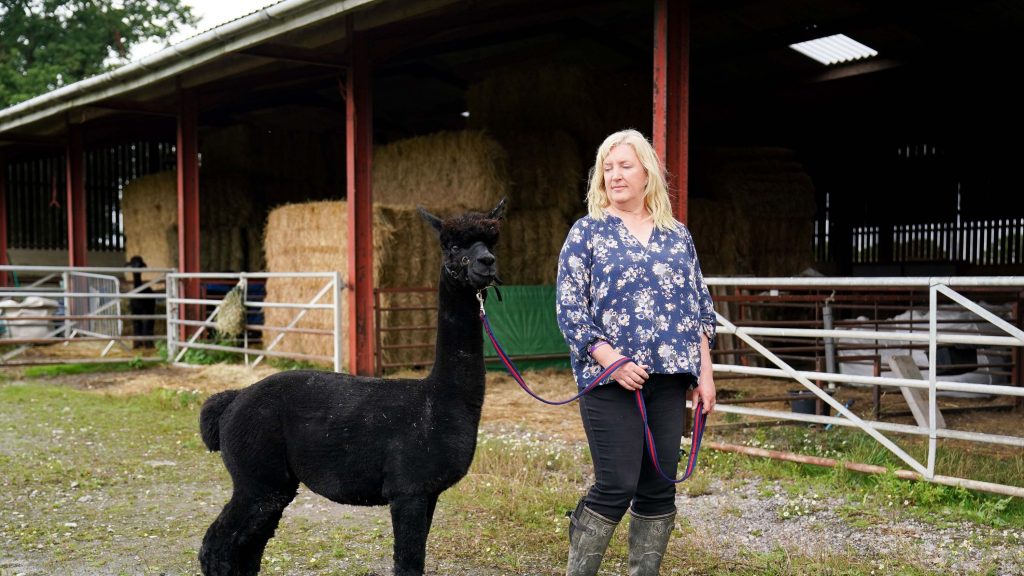 Crowds of animal rights protesters are preparing to march on Downing Street on 9 August in a bid to save Geronimo the alpaca.

Geronimo has twice tested positive for bovine tuberculosis, and the Department of Food, Environment and Rural Affairs has ordered he be euthanised.

His owner Helen Macdonald, who imported him from New Zealand, believes the tests are returning false positives, but has been refused permission to have him tested a third time.

Last week, Macdonald lost her final appeal to save her beloved pet at the High Court in London and now a warrant has been signed for his destruction.

But she has received an outpouring of support from the public, with more than 90,000 people signing a petition calling on Boris Johnson to halt the killing.

A protest will start at 2pm on Monday at Defra’s headquarters at Smith Square in Westminster before heading to the gates of Downing Street.

The demo is being organised by members of the Born Free Foundation, the Alpaca Society, and practicing vet and bovine TB policy expert Dr Iain McGill.

The demonstrators will be joined by a number of alpacas who have been trained to walk with people and are comfortable around crowds, the organisers said.

The campaigners believe that Geronimo is free of TB and that Defra’s tests are highly likely to be inaccurate.

They are demanding a different type of test be used to prove Geronimo’s disease status before his death.

Speaking before the protest, Dominic Dyer, from the Born Free Foundation, said: “Defra has known for many years that the TB skin test could be leading to false positive TB results in alpacas.

“However rather than allow Geronimo to be tested for TB using a more accurate Actiphage PCR blood test, Defra Secretary George Eustice continues to order his death to avoid greater scrutiny over the many failures in the Governments bovine TB control policy in cattle, alpacas and badgers.”

As well as alpacas, badgers have been a victim of the fight against bovine TB with mass culling employed to stop the spread since 2013, sparking a huge public backlash.

The protesters are calling for the prime minister to force the environment secretary to halt the killing and immediately implement the latest bovine TB tests for all suspected cases.

They also want to see an end to all further badger cull licences in favour of a vaccination programme for cattle, alpacas and badgers.

“The case of Geronimo the alpaca could well prove a major turning point in improving bovine TB control policy, in order to better protect cattle, alpacas and the future of our precious wildlife,” Dyer said.

Macdonald has threatened to film the last moments of her alpaca’s life if the cull goes ahead and broadcast it on social media.