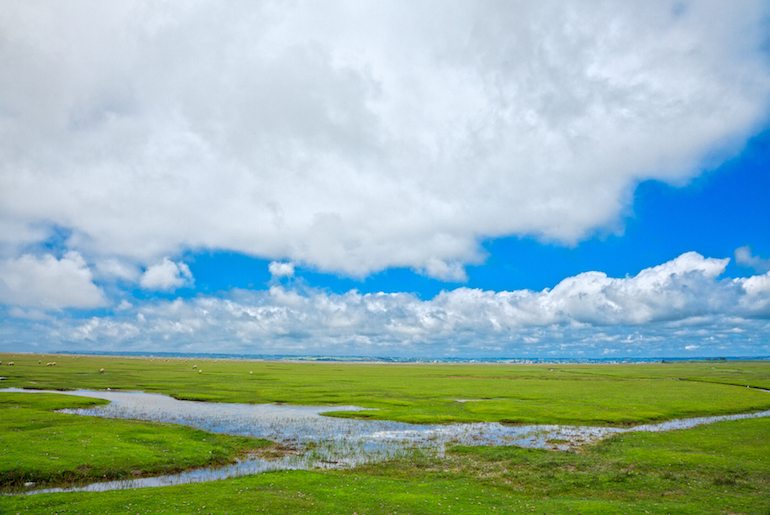 Nitrogen is everywhere. Not only is it used as fertilizer, but our atmosphere is made of almost 80% of it. But what happens if there’s too much? Thanks to increased population, exhaust emissions, agriculture and fossil fuel burning, nitrogen-based pollutants in our atmosphere have reached toxic levels in some areas, threatening the planet’s plant diversity.

Nitrogen deposition is the big problem, caused by various reactive nitrogen pollutants in the atmosphere, turning into high levels of nitrogen in the soil.

Although nitrogen generally has a positive effect on plants, too much of it is not a good thing and a recent paper published in the Proceedings of the National Academy of Sciences has highlighted the need to measure nitrogen deposition on a global scale.

The team of scientists measured nitrogen levels in more than 15,000 forests, woodland, shrubland and grassland sites across the US. The levels at which nitrogen deposition becomes harmful to plants was measured at each site, and the team also looked at other factors such as climate and soil type.

Open grassland regions were the main sites to be affected, especially those with acidic soil. Forests with neutral soil were found to be the least vulnerable.

William Bowman, a co-author of the study said:

Plant species diversity acts as an ecological buffer against events such as drought. If we see a reduction in plant species in some ecosystems as a result of atmospheric nitrogen, that might lead to unintended consequences and affect communities adversely.

Protecting plant biodiversity is paramount to protecting the planet, and nitrogen-based pollutants have a damaging effect on diversity. So why aren’t nitrogen pollutants already on our radar?

A quick search on ‘air pollution’ will reveal thousands of articles about carbon dioxide emissions, but only a handful about nitrogen-based pollutants. Many companies have admirably gone to great lengths to reduce their carbon footprint. But what about other pollutants like excess nitrogen?

The US does slightly better – it tests for various other air pollutants, including Nitrogen Oxide.

But perhaps it’s time to be looking at things more broadly, as another study recommends.

Although carbon has traditionally been the main focus in the scientific and public communities, the carbon, nitrogen, and phosphorous cycles are all tightly linked. To effectively measure air pollution, we first need systems in place to monitor it. Although there are promising models available, they aren’t yet being used on a global scale.

So what can be done?

Reducing fertilizer use and the burning of fossil fuels would be a start, according to the US Environmental Protection Agency (EPA). Planting native species may also be helpful, because native plants help you use less pesticides.

With regards to agriculture, the EPA recommends that State governments, farmers, conservation groups, educational institutions, non-profits, and community groups all need to work together to improve agricultural practices and reduce nitrogen-based pollution.

But at the end of the day, we need to improve our air monitoring systems and make policy makers aware that there’s more to air pollution than CO2. It is problematic to consider only one element of air pollution at a time. Rather than obsessing about carbon emissions, let’s start looking at the bigger picture.