Becoming unemployed alters the way you think, and it's not all bad - Canary Workers’ Co-op 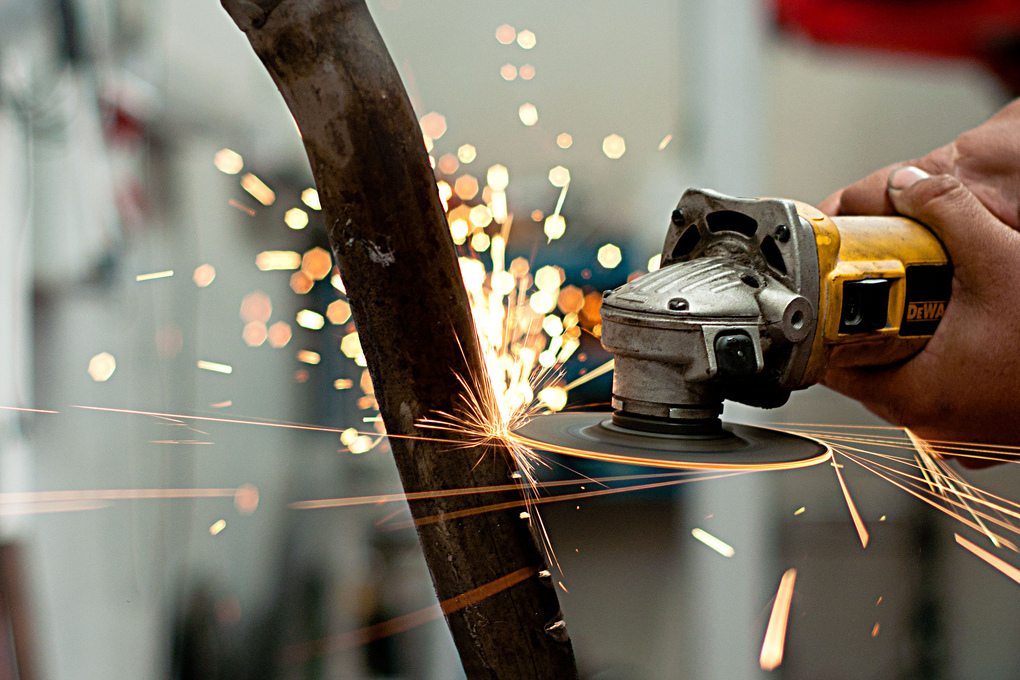 If you were in charge, how would you choose to distribute wealth? By merit, or more equally? It turns out that your employment status has a direct impact on your view of entitlement.

It is well known that unemployment has devastating effects on the human psyche and that unemployed people are more prone to health conditions such as depression, anxiety or low self-esteem. However, the moral issues associated with unemployment remain largely unexplored.

Research, published in PNAS, evaluated the hypothesis that becoming unemployed affects the way that people appraise the right of an individual to that gained through his own effort.

The experiment, which tests behaviour, indicates that whether or not someone acknowledges earned entitlement is affected by transitioning to unemployment either from the labour market or from studentship.

The results challenge the meritocratic view that wealth should be distributed according to effort by showing that having a taste of precariousness is sufficient to make people see things differently.

To test how losing one’s job affects the morals associated with wealth distribution, the researchers recruited 151 participants that were either employed or full-time students, and evaluated their acknowledgement of earned entitlement. A year later the evaluation was repeated on the same subjects and the behaviour of individuals that had kept their jobs or were still students was compared to that of those who had become unemployed.

The results showed that:

The experiment consisted of two parts and was carried out by groups of four people.

In the second part of the experiment, each of the four participants was given 6, 10, 12 or 14 euros, depending on their performance on the previous task, and was asked to propose how the total 42 euros should be divided among the four. Finally, the distribution suggested by one of them was randomly chosen and participants were paid accordingly.

What the results indicated was that when the participants were employed or full-time students, they tended to distribute the money following the rank from the task, assigning more to those whose initial endowment was higher.

However, when the same participants were asked to play the game a year later, those who had become unemployed (either by losing their jobs or by finishing their studies) allocated similar resources to each participant, regardless of their performance in the task.

Importantly, the unemployed participants did not seem to have simply become more selfish, as they did not allocate more to themselves.

The researchers believe that their findings can be explained with reference to the concept of “dissonance reduction”: People that previously adhered to the idea of earned entitlement are forced to adjust their moral values to adapt to a “dissonant” situation, where they are compelled to receive resources of which they do not feel entitled.

It would be interesting to see in follow-up studies how persistent these moral changes are. The consequences might not be trivial, considering that there are currently more than 200m people unemployed in the world.