Could YOU be one of these rare genetic heroes? - Canary 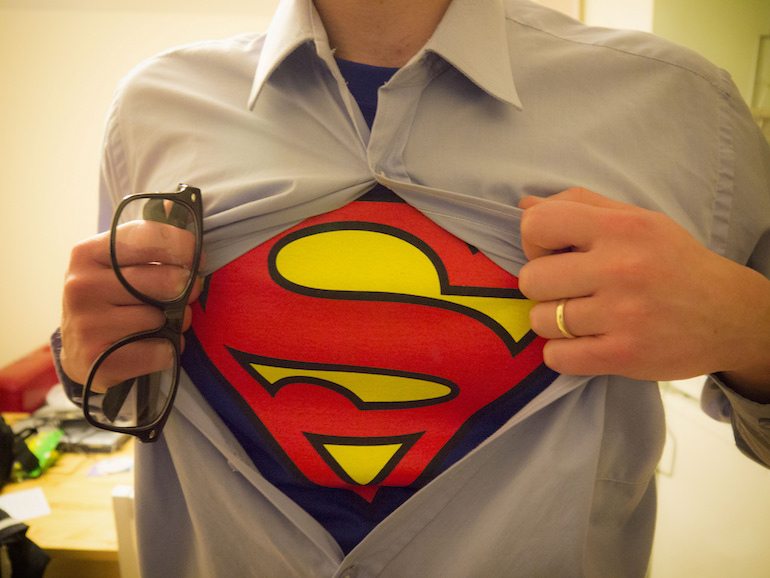 Some people who should have suffered from severe childhood diseases are walking among us, perfectly healthy and totally oblivious to the fact that they are genetically resilient. Knowing their genetic mechanisms of resilience could be the starting point for new therapies…

The results from a study called the Resilience Project, published this week in Nature Biotechnology, discovered that 13 individuals out of almost 600,000 studied were resilient to one of eight severe genetic childhood diseases:

These champions of certain inherited conditions are presumed to be carrying some kind of “buffer” against the diseases they have inherited – which means, they could be the key to new forms of therapies or even cures for some severe disorders.

The catch? The terms of the informed consent meant that the researchers were not allowed to contact these genetic superheroes.

Another problem was that the scientists did not have whole genome sequences, only information about specific genetic markers, so they couldn’t search the data for factors that could have been responsible for the hero-like qualities.

Data for the Resilience project was gathered retrospectively from various sources including popular ancestry and genetic health investigation services such as 23andMe. And that’s why none of the candidates could be contacted – the consent forms for these databases were drawn up long before the Resilience Project was even conceived.

Jay Schendure, a genetics researcher at the University of Washington who was not involved in the study told Wired:

As Stephen Friend, cancer biologist and senior author of the study, says:

Damn. What a waste! You might be thinking. But don’t worry, there are plans in the works to broaden the genetics studies – Friend says they are hoping to get millions of samples this time. In this next generation of research, participants will be given consent forms that allow them to be re-contacted.

Despite its drawbacks, the research so far has given the team some great insights: Primarily, that the “incomplete penetrance” for certain inherited diseases is likely more common than previously thought. In other words, the inheritance factors in our genomes for some severe diseases might not be as black and white as we currently understand them to be.

Although this innovative research is still in its early stages, it’s pointing the team in the right direction and could eventually uncover some exciting new areas to be explored in the world of inherited diseases.