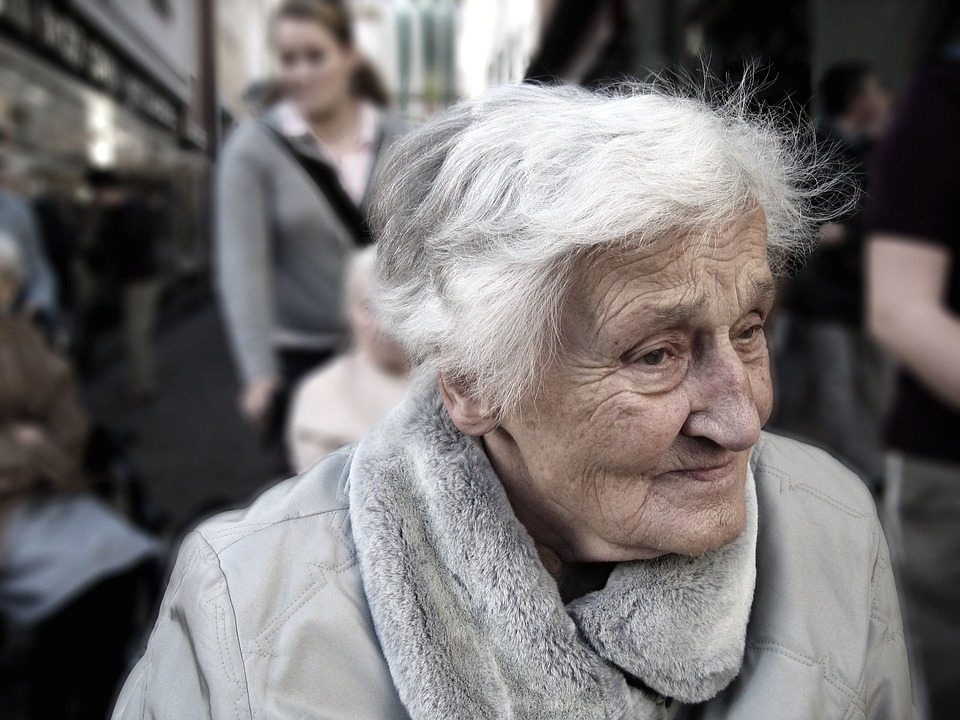 The latest research pointing to a potential link between hay fever medicines and the development of Alzheimer’s or dementia is being turned into a ‘health warning’ issued by the mainstream media instead of doctors, reports suggest.

The study was undertaken back in November 2015 by the Indiana University School of Medicine and used a range of regular cognitive tests to assess the performance of 451 elderly participants over time. The findings showed that anticholinergic agents, commonly found in hayfever pills but also in other over the counter medicines, were associated with a reduction in brain size and mental decline.

Author of the paper, Dr. Shannon Risacher (Ph.D) was clear in stating that the results were not yet conclusive:

These findings might give us clues to the biological basis for the cognitive problems associated with anticholinergic drugs, but additional studies are needed if we are to truly understand the mechanisms involved.

Dr. James Pickett, Head of Research at the Alzheimer’s Society suggested that this was not a reason to worry yet, saying:

Concerns over the use of this common class of medicines have been raised before, with some research suggesting a possible link between anticholinergic drugs and an increased risk of dementia.

This small study takes a closer look at changes in the structure and activity of the brain. However, the full impact of these drugs remains unclear as the people taking them in this study were more likely to have insomnia, anxiety, or depression, all of which are risk factors for dementia.

However, other headlines tell a different story. For instance, The Express steamed ahead by explicitly stating that “Over the counter hayfever tablets found to cause MEMORY LOSS” – while in fact a ‘link’  has been found between anticholinergic agents and mental decline, which is very different to a conclusive finding of causation.

This is not the first time that this alarm has been sounded: back in January 2015 a much larger study published in the medical journal JAMA Internal Medicine suggested that if people over 65 took a high dose (a pill per day, every day) for at least three years they would have a 54 percent higher risk of developing dementia.

In response to the 2015 study The Sun published an article linking hayfever tablets to ‘brain disease’. The BBC wrote a similar article during that same period. Thankfully in this 2015 case NHS choices cleared up the confusion about the research by stating that:

This large, well-designed US study suggested those taking the highest levels of anticholinergic prescribed medicines were at a higher risk of developing dementia compared with those not taking any. Importantly, the increased risk was only found in people who took these medicines at the equivalent of once every day for more than three years. No link was found at lower levels.

However, this shouldn’t make us complacent. These are not unrealistic doses of medicines, so the results may be applicable to a significant proportion of older adults.

The 2016 study was designed as a follow-up to the 2015 findings to find out why this link was present. The 451 older (60+) participants were taking medicines that have medium to high levels of anticholinergic agents over a decade. The sample size was arguably too small to prove a conclusive link. But the length of time over which it took place does suggest that over 60’s would still need to be taking these medicines at high doses for a long time for such mental effects to occur.

It’s essential to understand how figures can sometimes be inflated by the mainstream media to frighten the public, leaving them confused as to which health information is right – it also impacts a person’s sense of agency when making health choices independently. As IFLScience clearly points out:

No studies as yet have been performed on the impact of this class of medicines on younger people.